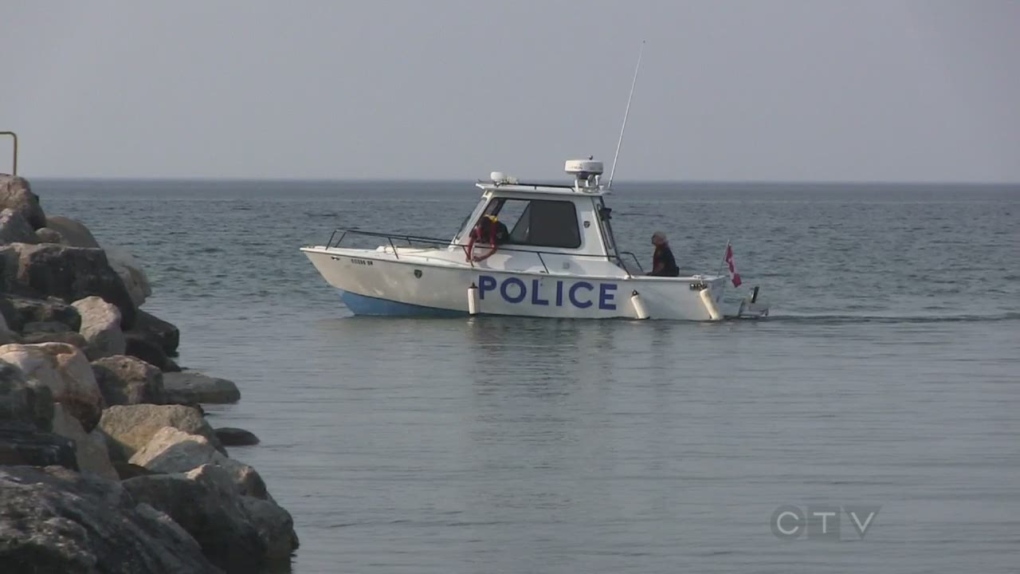 Provincial police have released the names of the three Ontario men who were killed in a float plane crash in Georgian Bay.

Richard Leland Gougeon, 71, James Thornton Gougeon, 43, both of Sudbury and pilot Richard Ross, 51, of Walden, died after the plane hit the water about 200 metres off Griffith Island Thursday afternoon.

The three men, who are related, have been taken to London University Hospital for post mortem examinations.

The Transportation Safety Bureau is investigating at the crash scene on Friday.

The OPP investigation revealed that a 1956 182 Cessna amphibious plane was in its final approach to land on the runway on Griffith Island when it crashed into the water.