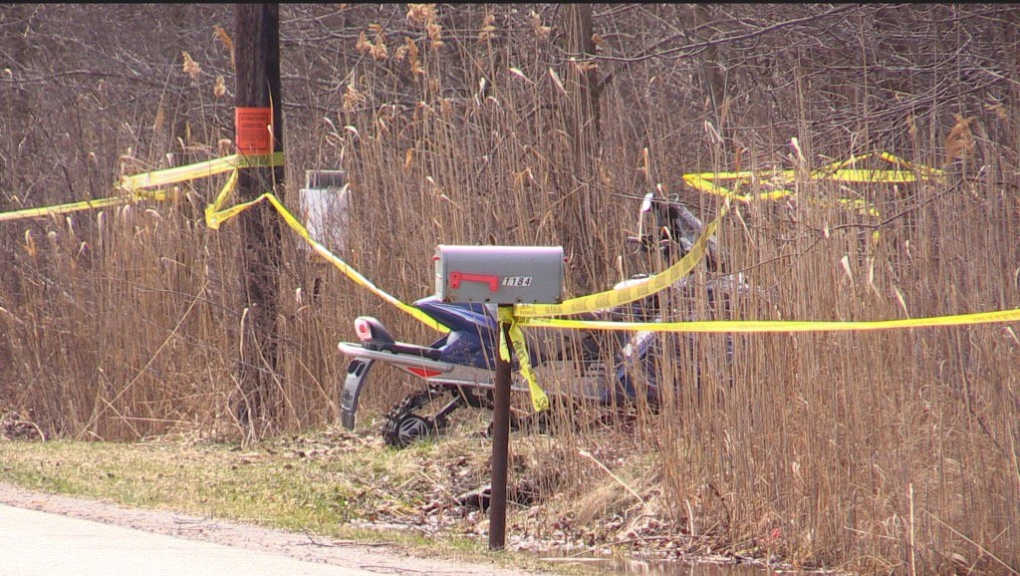 Sarnia police have seized a vehicle they believe is connected to the homicide of a 26-year-old Sarnia man.

The body of Jonathan Patrick Pike was found in a wooded area of Tashmoo Avenue last Friday.

A citizen alerted police to suspicious sounds coming from the wooded area.

Sarnia police say Lambton OPP was involved in a pursuit with the seized vehicle last Sunday.

Police used a spike bar to end the chase. A 27-year-old woman and a 30-year-old man in the vehicle were arrested and are facing charges under the Criminal Code and Controlled Drugs and Substance Act. None of those charges are related to the homicide.

In a news release, police say there are continuing their “relentless investigation” of Pike’s death and they are “using all resources available to bring this matter to justice.”