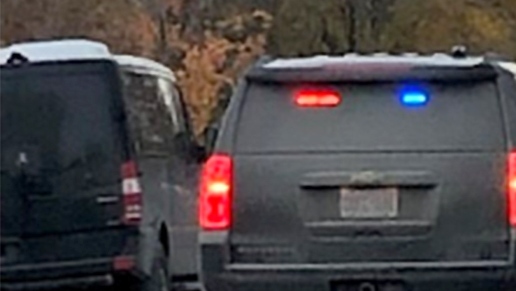 WINGHAM, ONT. -- A person is in custody following a “high-risk” takedown of a wanted suspect in Egmondville, Ont.

Police took a person into custody just outside the Egmondville cemetery around 3:45 p.m. Monday afternoon. 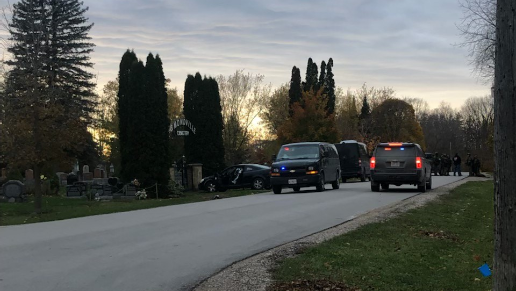 Police say members of the Tactical Unit used an “explosive flash-bang” device during the arrest, which may sound like a gunshots.

The OPP say the suspect is wanted by the Sarnia Police Service.

The OPP remained on scene at the Egmondville Cemetery Monday evening.

No one was injured in the takedown, police say.