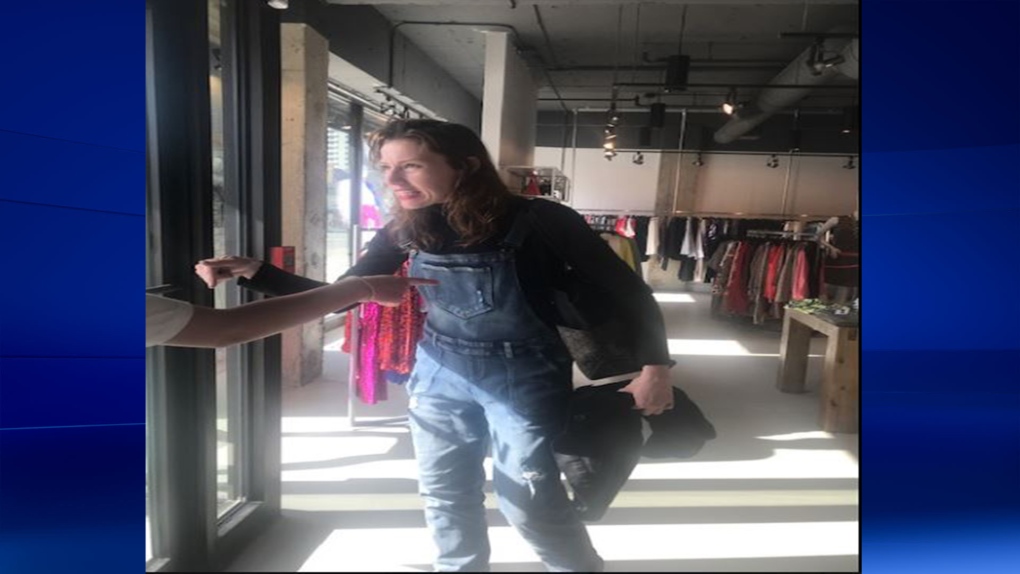 LONDON, ONT. -- London police have identified and charged a suspect wanted in a downtown clothing store robbery and assault.

Police say on March 27 a woman knocked on the door of a store at 620 Richmond St.

The store owner thought the woman needed help and unlocked the door.

Police say the suspect pushed past the owner and placed several items into her purse.

The owner confronted the suspect and was assaulted. She then fled the store.

After being identified on Thursday, on Friday, the 30-year-old London woman was charged with robbery.

She was released from custody pending a court appearance in June.