'Police can't do it all': New initiative launched to respond to crisis in Woodstock's core

Woodstock is taking a hands-on approach to drug use, homelessness and mental illness in its downtown.

The local BIA has begun distributing a printed guide, it lists contacts for resources that can help.

The guide is needed, according to downtown business operator and BIA board member, Sage Bennett. Outside the front window of her hair salon, she often sees people in need and occasionally concerning situations. 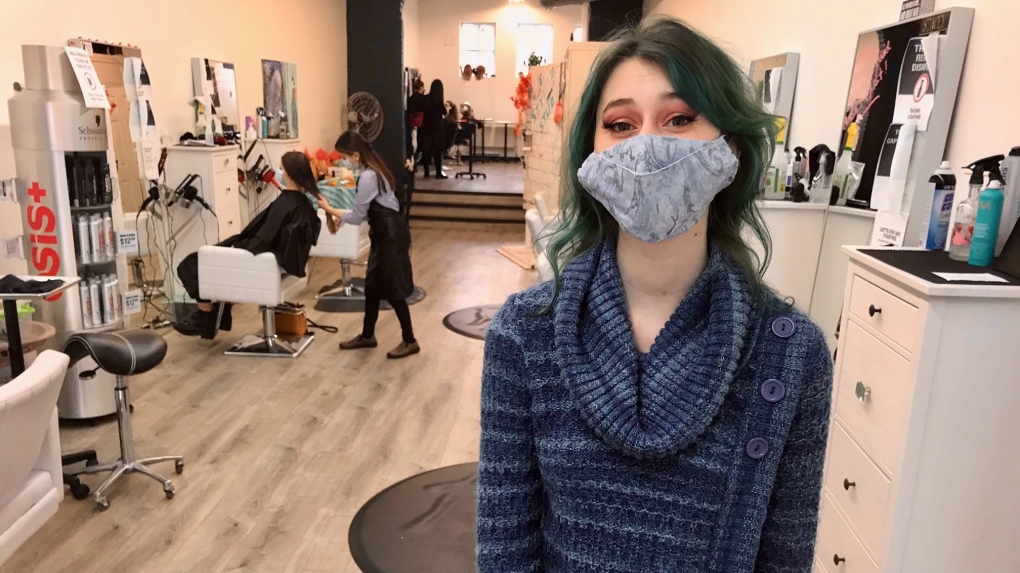 “We have had, in the back of our store, our cars either broken into or attempted to break into. We’ve had to chase people away that are trying to do drugs.”

It’s a problem also seen by those who visit the downtown. On a cold Tuesday morning, Woodstock residents Heidi and Zack were pushing their daughter Margo, in a stroller down Dundas Street, the main street in the core.

The pair say it’s not something they would do with ease at certain times of the day.

“I wouldn’t walk down here alone at night. That’s a rule for me,” Heidi tells CTV News London, with Zack adding, “There’s definitely some homeless people and some of them get a bit vocal at times. But, I’ve never experienced anything dangerous.” 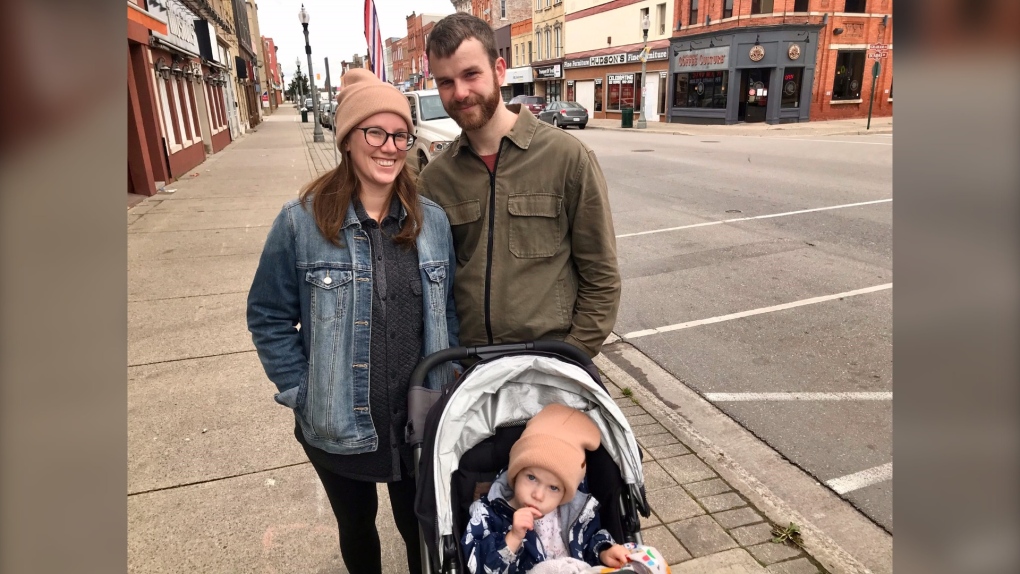 But uncomfortable and concerning situations are frequent, according to many here.

It’s why the BIA worked with numerous agencies to create the contact flyer. On Tuesday, it was being handed out to businesses.

At the same time the Canadian Mental Health Association is distributing a similar flyer in the area.

Together, social services and businesses hope to better manage the needs of those struggling with addictions in the core.

Although the concerns are not unique to Woodstock, its core has a greater draw than other Oxford County centres. That’s primarily because Tillsonburg and Woodstock have fewer services.

But even with agencies in place, most Woodstock businesses owners feel helpless to respond to the growing crisis.

That’s why the card is designed to help them determine whether a situation is an emergency, a community threat or a mental health concern. 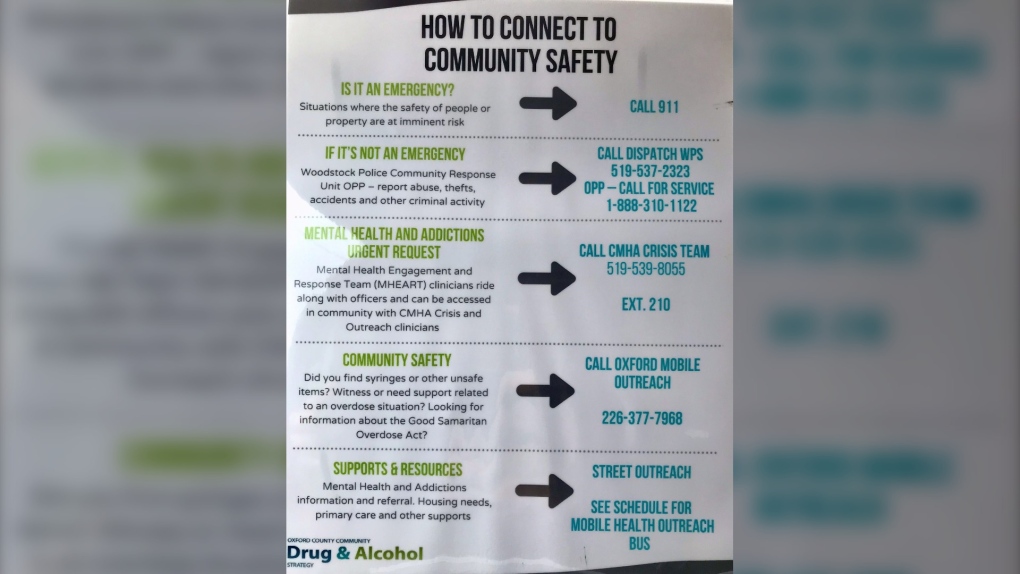 A laminated contact flyer being distributed to businesses and other agencies in Woodstock, Ont. by the Canadian Mental Health Association, Oct. 26, 2021. (Sean Irvine / CTV News)While the card will help, Bennett admits it is not enough for some businesses, including her own.

After six years in downtown Woodstock, her hair salon is moving.

“We’ve had clients say they’re not coming downtown anymore. Part of the move is because of the situations going on and unfortunately, we don’t want to have our business harmed.”

Yet, back on the sidewalk, Heidi, who did not give her last name, hopes her family’s daytime walks will soon include more shopping options.

“Anytime I see a new shop on the street, I’m like ‘Yes!’ something new going up!”