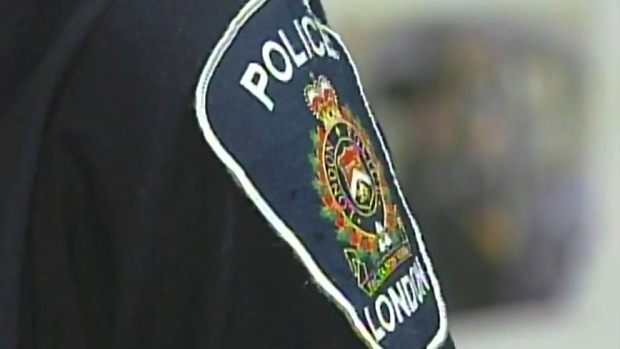 The London police board wants public input as it updates its sexual assault investigation policy.

The board particularly wants to hear from those with lived experience and/or expertise.

It is encouraging Indigenous women and women of colour or those who identify as LGBTTQQI2S, sex trade workers and people with disabilities to provide input and feedback.

Should an individual wish to provide feedback anonymously, they may contact a local advocacy group that they identify with and trust and provide their feedback through that group, the board says.

Anova, Safe Space and London Abused Women’s Centre have confirmed with the LPSB that they will collect information from those who wish to remain anonymous.

The police board will be holding a special consultation in March or April to allow women to come forward to the board.

In December of 2017, police announced that it would be one of four police services in Ontario that would pilot the implementation of the ‘Philadelphia Model’ when reviewing sexual assault investigations.