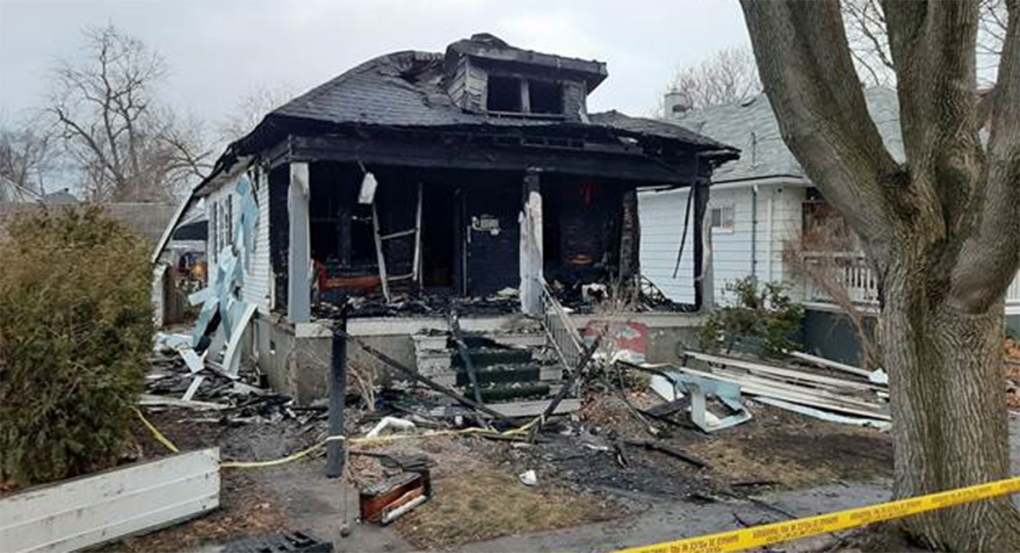 LONDON, ONT. -- A weekend fire in Sarnia, Ont. that police believe was deliberately set, has led to a substantial investigation.

However, Amaral confirms police remained on scene on Maria Street west of Mitton Street Monday morning as the investigation continued.

Police say the fire is being treated as suspicious and investigators believe it was set deliberately.

The Ontario Fire Marshal’s Office attended Sunday afternoon and continues to investigate along with police.

The home is believed to be a total loss, but no damage estimate has been released.

Police say the homeowner is not insured, and appears to have lost everything in the fire.

Sarnia Police are asking anyone who saw anything or may have surveillance video from the area to contact Det.-Const. Halfpenny at 519-344-8861 ext. 6213 or Sarnia-Lambton Crime Stoppers at 1-800-222-TIPS.