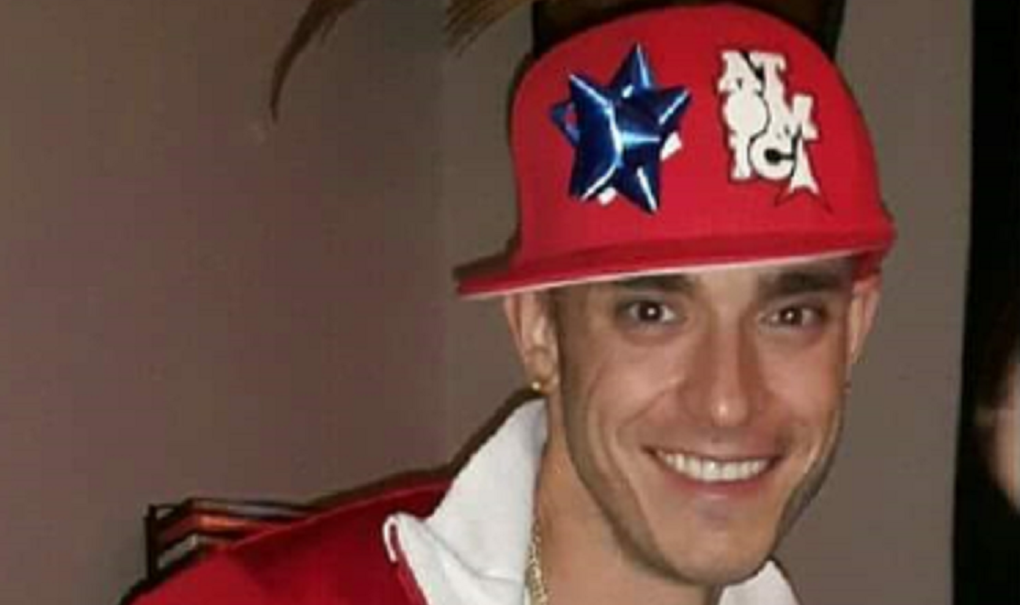 London police are asking for the public's assistance in locating 35- year-old Craig Simpson, of London.

Simpson was last seen on Thursday, April 20, 2017, in the area of Commissioners Road East and High Street around 1:00p.m.

He is described as Caucasian, male, 6'2", 175lbs, dark short hair, clean shaven and has brown eyes.

Police and family are concerned for his welfare.