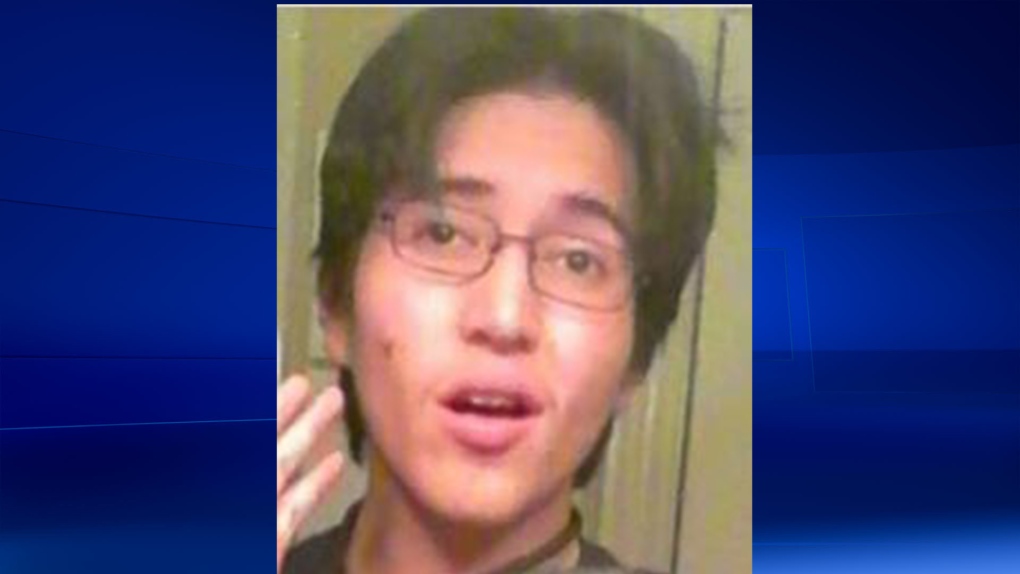 London police have arrested a robbery and assault suspect.

On Sept. 20, around 10:30 p.m., police were called to Clarke Road and Trafalgar Street where a lone male was being attacked by several other individuals.

He was wanted for robbery and theft with violence.