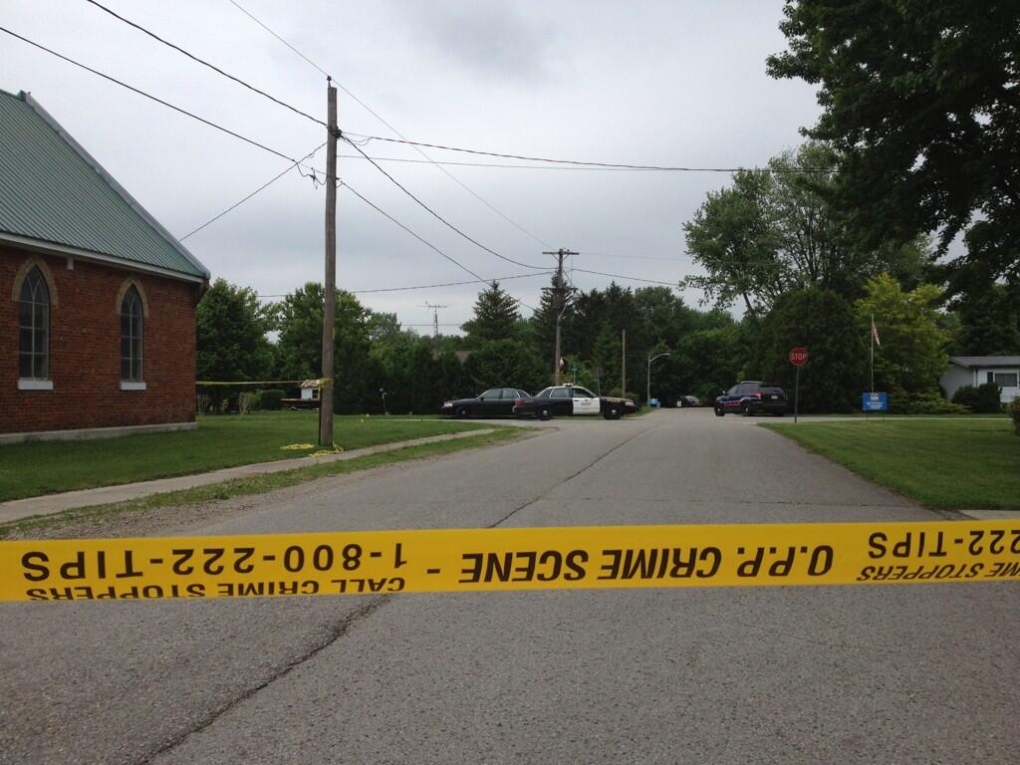 The male was barricaded in a residence on Dundas Street in Newbury and refused to communicate, police said.

Due to safety concerns  a containment area was set up around the residence.

An OPP support unit, tactics and rescue unit, emergency response team, canine unit, crime unit and crisis negotiations were all at the scene.

The situation was resolved around 9 p.m. Friday and the man was placed in police custody.