Polar vortex brings the coldest air of the season 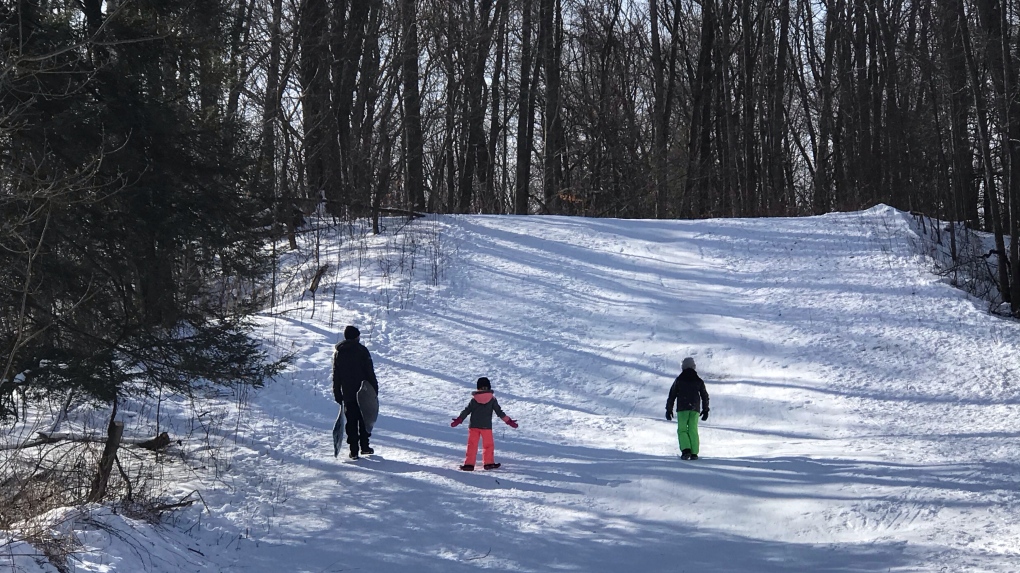 LONDON, ONT. -- Bitterly cold temperatures are on the way as a lobe of the polar vortex will plunge most of Canada and the United States into the deep freeze over the weekend and into early next week.

The polar vortex is large area of low pressure with cold air circulating over the North and South poles. In the last couple of years, we have heard more hype around it, but it is not a new feature.

At this time of year the polar vortex becomes less stable and can send bitterly cold air barrelling south. This weekend a lobe of cold polar air will drop south sending an icy chill into Canada's more southern regions.

This will be the coldest air of the season so far.

The air will come on the heels of a snow producing low-pressure system that moves into the Great Lakes Thursday and lingers into Friday. Snowfall amounts across Ontario will range between five to 10 cm.

The cold blast will arrive this weekend, and filter south early next week. 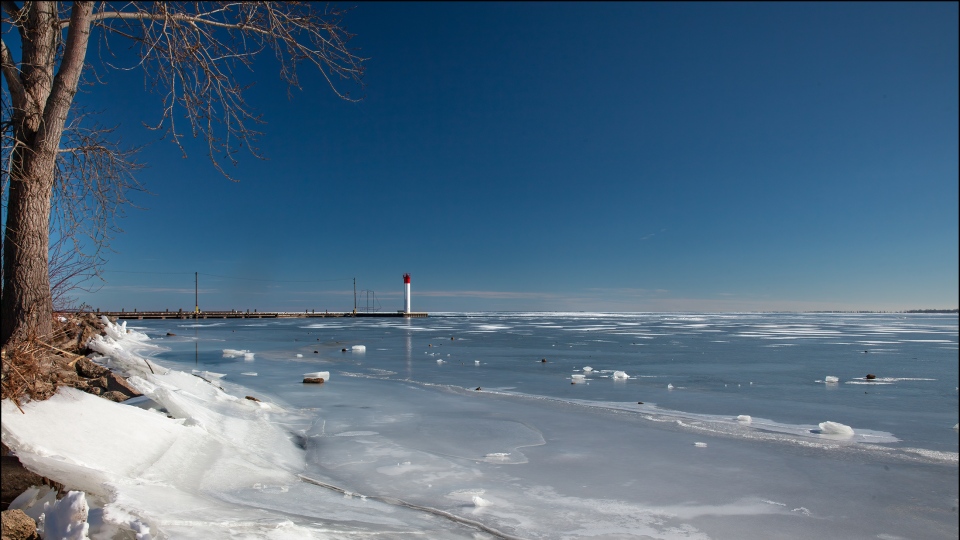 Cold arctic air could set up a lake effect snow response. Snow squalls could set up next week areas east and southeast of the Great Lakes.

The Great Lakes are still wide open and have been setting records this winter for lack of ice. According to The Great Lakes Environmental Research laboratory Lake Huron is about 20 per cent frozen and Lake Erie close to 15 per cent.

Even with the blast of cold air, estimates are showing the Great Lakes will only get up to about 30 per cent frozen this season, which is below the average of 63 per cent.

Forecast models are keeping the arctic air in place for over a week, before a shift back to normal February temperatures mid-month.