"When we sell out Tim Hortons Field, there's not a better place in the CFL to have home field advantage," said Curtis Newton, a London, Ont. native who plays special teams for the Hamilton Tiger Cats.

Newton, an A.B. Lucas Secondary School graduate will be playing in the championship game just over an hour east of his family's home.

"My parents and my sister will be there physically at the game and I know I'll have countless people tuning in to watch on TV," said Newton, who made nine tackles during his fifth season in the CFL.

"I've been getting texts all day since we won that game Sunday in Toronto. So I know there will be a ton of people in London in the surrounding area watching and there will definitely be a strong contingent of friends and family," said Newton. 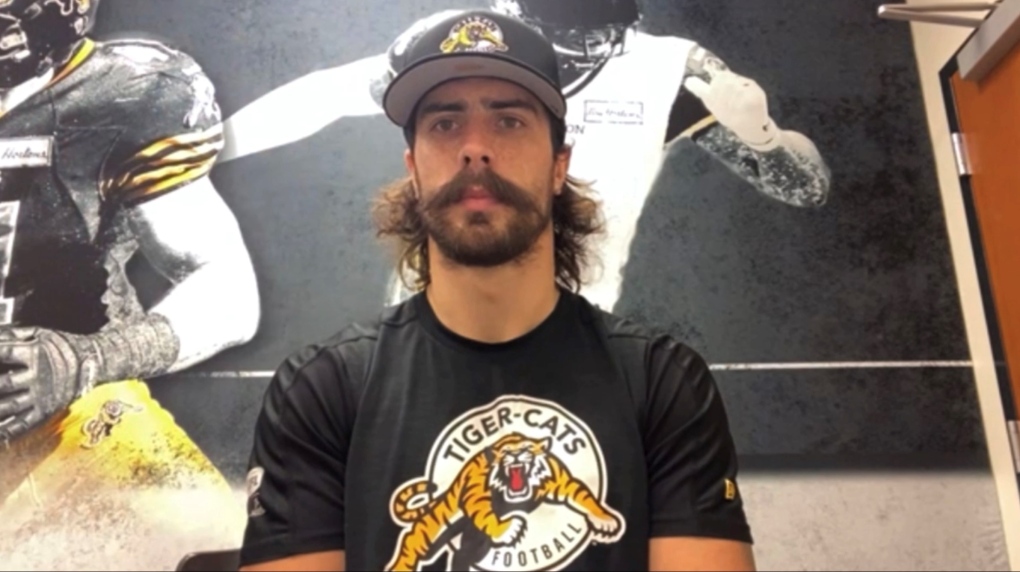 On the visiting side, Nick and Noah Hallett will look up into the crowd of black and gold trying to pick out the mix of number 21 and number 23 jerseys.

"A couple of our family members already purchased tickets a couple of weeks in advance hoping that we get here and we did that," said Nick, a London, Ont.-native who made seven tackles as a defensive back for the Winnipeg Blue Bombers this season.

“We're going to try and fill the stands as much as we can with family and friends supporting Winnipeg instead of Hamilton," Nick added. He will be playing in his second straight Grey Cup Game after winning the championship in his rookie year in 2019.

His younger brother Noah celebrated on the field with Nick that day, then was drafted to the Bombers last year in 2020. He suffered a season ending injury a few weeks back and won't be suiting up.

"When I went and watched the game and I was celebrating with them in the locker room and people were telling me to touch the cup," said Noah, who made four total tackles in his rookie season. ''I didn't want to because I wanted to touch it after earning it for myself, so getting back there with this group is was pretty special." 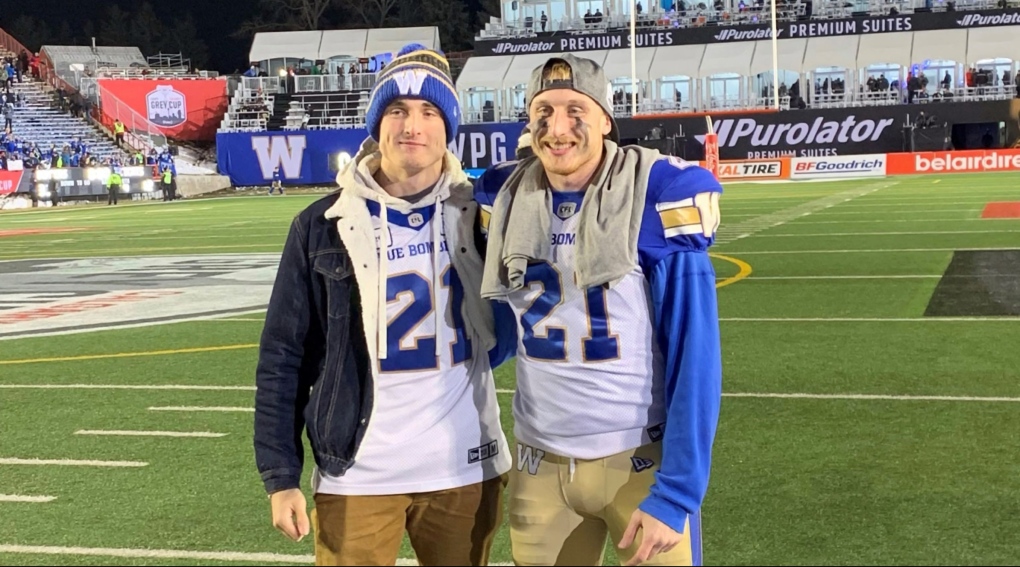 Noah Hallett (L) and Nick Hallett (R) celebrate on the field in Calgary, Alta after Nick and the Winnipeg Blue Bombers won the 2019 Grey Cup. (Source: Winnipeg Blue Bombers)It's not only those three with London-area ties hoping to take home the CFL title. Winnipeg kicker Mark Liegghio was a Western Mustangs star.

On the home side, Londoner Craig Butler is the Tiger Cats special teams and defensive backs coach.

In the 2019 Grey Cup in Calgary, Alta. , Winnipeg beat Hamilton 33-12 . This time around, Newton believes the result will be different.

"They've [Winnipeg] proven, they were the best team in 2019," said Newton. "They've also been the best team this year, according to their record. We're definitely hungry to get a second chance, and those don't come around too often. So we're hoping to give them a better fight this year than the 2019 Grey Cup for sure."