Plan to ship radioactive material to Sweden for recycling cancelled 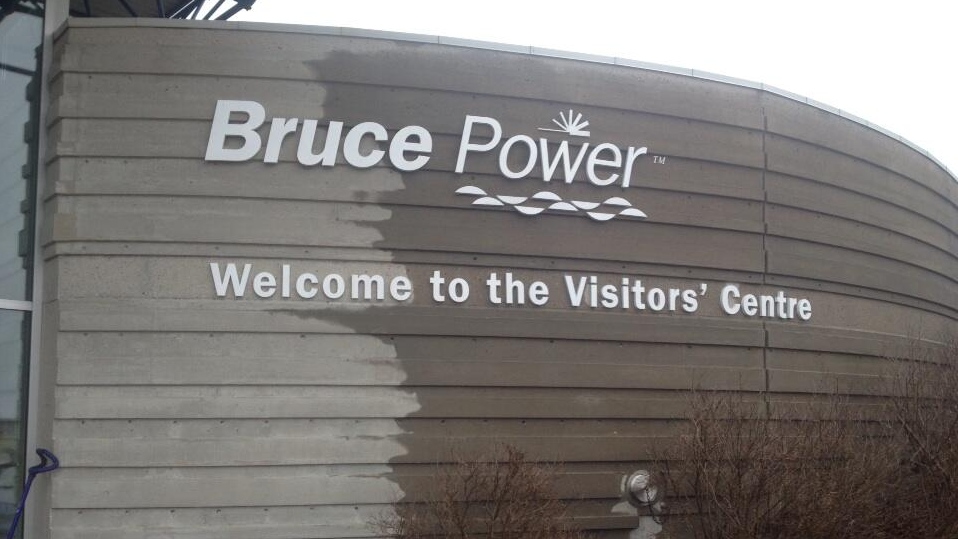 A plan to ship 16 radioactive steam generators through the Great Lakes and St. Lawrence River for recycling in Sweden has been cancelled after delays caused by public opposition.

An agreement was reached in 2009 between Bruce Power in Tiverton, Ont., and Swedish company Studsvik but company president Duncan Hawthorne said they delayed the plans to allow further discussion with First Nations, Metis and other groups.

The move has been strongly opposed by aboriginal groups, the Bloc Quebecois, the NDP and a number of community organizations over the past two years.

Emma Lui of the Council of Canadians says there are many concerns but the "big one" is the possible threat to the Great Lakes if something went wrong with the shipment.

The Canadian Nuclear Safety Commission had issued a transport licence and certificate to Bruce Power after determining the risk to the health and safety of the public and the environment was negligible.

Bruce Power spokesman James Scongack said the nuclear facility "did not seek to renew" the licence after it expired early in 2012 but that the company remains committed to finding a way to recycle its waste.

"This is by no means an indication that our position has changed on the importance of the reduce, reuse and recycle principle related to managing our waste," he said.

Back in 2011, Ontario NDP Leader Andrea Horwath said shipping the used generators through the Great Lakes was not the right thing to do.

"We think it's an unnecessary environmental and health risk to transport them," she said at the time.

Lui says she would prefer for the radioactive material to stay on site so it could be monitored instead of shipping it overseas.

Bruce Power has said about 90 per cent of the metal in the steam generators can be decontaminated, melted down and sold back into the scrap metal market.

The rest will be returned to the Bruce Power site for long-term storage. Each steam generator contains 100 tonnes of steel but less than four grams of radioactive substances.

But Lui says there was concern "about whether or not the radioactivity could actually be removed from the material."

Studsvik announced the agreement to ship the 16 giant steel cylinders -- around the size of school buses -- from their Tiverston plant to Sweden had been cancelled in an interim report released last week.

Scongack says the cancellation is just a commercial position to recognize the fact that the original timetable for moving the steam generators had changed.

While he says there are currently no official agreements with Studsvik on another plan, any future plans will move forward with transparency.

"If we do ever decide to proceed, we will be the first to let people know," he said.

But for opponents to the plan like Maude Barlow, national chairwoman of the Council of Canadians, the cancellation of the plan is good news.

"This is a huge victory for communities around the Great Lakes," she wrote in an email. "The Great Lakes belong to everyone and communities have a right to say 'no' to any projects that will harm them."