Personal support worker one of two people charged with fraud 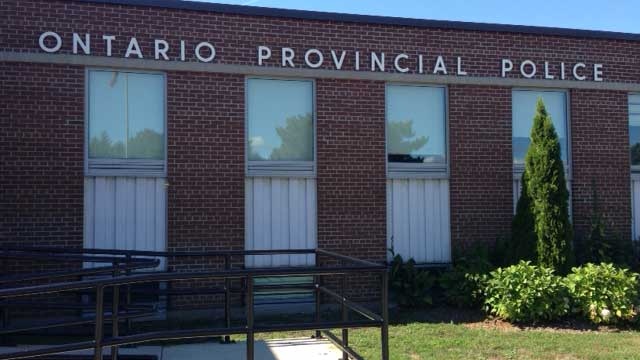 Police were contacted after family members of the Port Rowan resident found inconsistencies in financial transactions.

The fraud is alleged to have been going on for nearly two years, from Sept. 2016 to Aug. 2018, and was reported at that time.

The woman, a personal support worker, and her husband, both residents of Norfolk County, were arrested Saturday, but have since been released.

They are scheduled to appear in court in Simcoe on March 19.