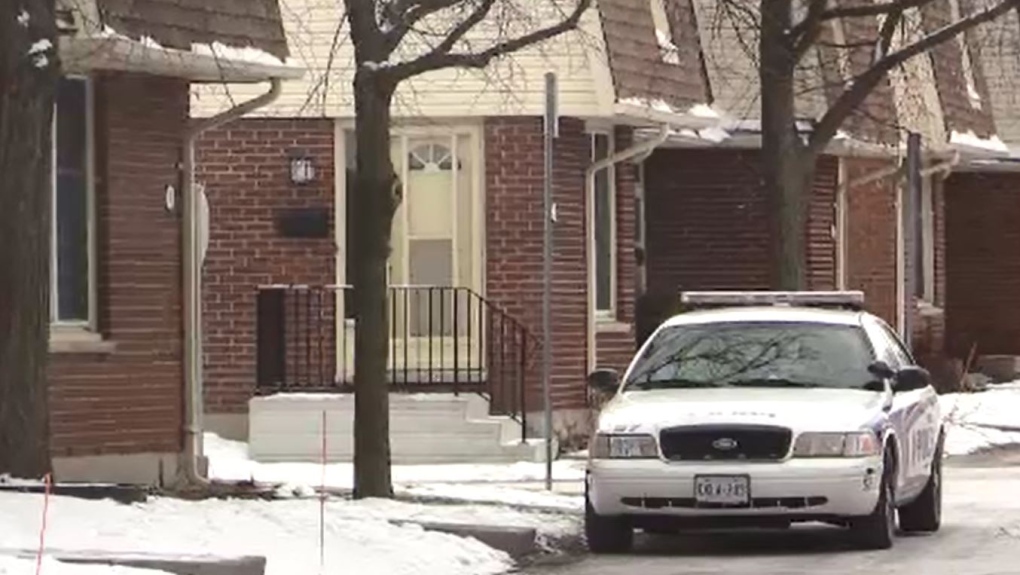 LONDON, ONT. -- One man is in custody and police say charges are pending following an overnight incident in south London.

Police aren't releasing many details but say officers were called to the area of Stroud Crescent and Sholto Drive late Friday for a criminal investigation.

Several officers were on scene, including the K9 unit and the Emergency Response Unit.

A lone police cruiser could be seen Saturday morning guarding the scene.

Police say there is currently no threat to public safety.