Pedestrian with stroller killed in crash in Ingersoll, Ont. 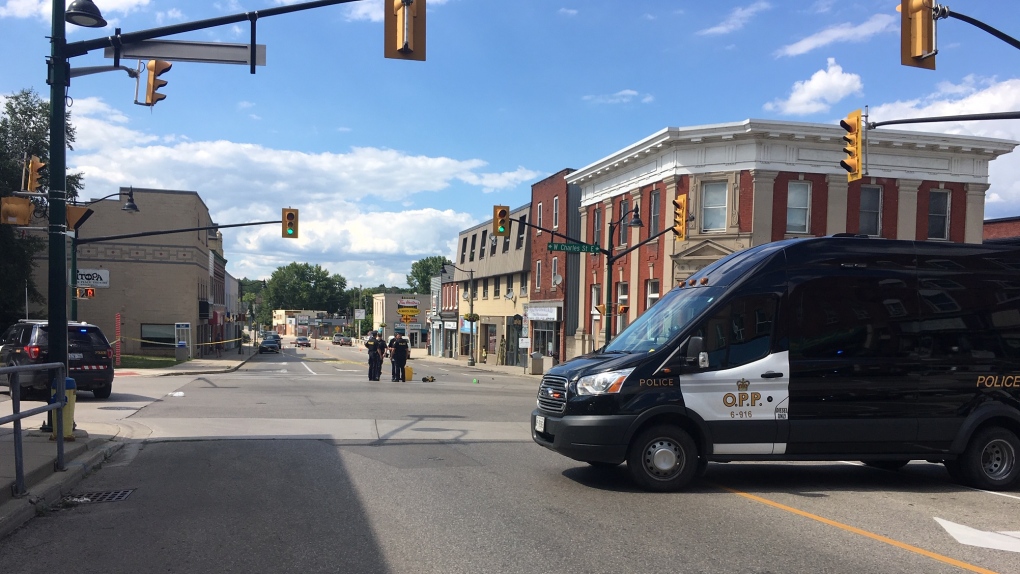 Officers responded to Thames and Charles streets around 1:30 p.m. Friday and say a pedestrian pushing a stroller was crossing the roadway when a transport hit the pedestrian.

Police say the pedestrian was transported to hospital with life threatening injuries and was later pronounced dead.

An infant child was transported to hospital with minor injuries and the driver of the truck was not injured.

The roadway will be remain closed while the traffic collision team assists with the investigation.

COLLISION: #OPP Oxford County on scene of a fatal collision involving a vehicle and pedestrian at Thames and Charles Street Ingersoll
Updates will be provided when available ^pc pic.twitter.com/i3Ebm2rzoh