Pedestrian killed by VIA train west of London 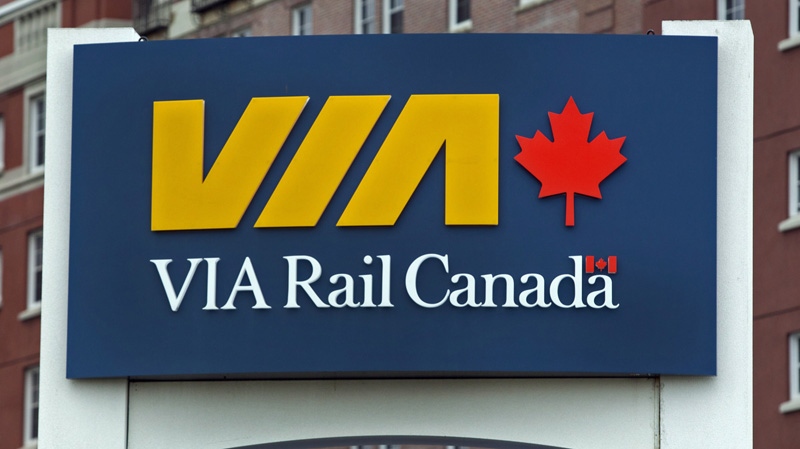 A VIA Rail sign at the train station in Halifax on Wednesday, June 27, 2012. (Andrew Vaughan / THE CANADIAN PRESS)

Strathroy-Caradoc police are investigating an incident involving a pedestrian who was struck and killed by a VIA Rail train near Mt. Brydges.

No one onboard the Windsor-bound train was injured when the collision occurred Thursday afternoon.

Two other trains were also delayed as a result of the incident.

The identity of the victim has not been released.