Pedestrian killed after being struck by train 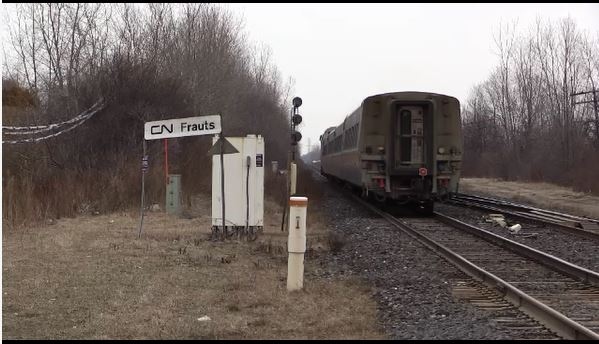 A train crash near Clarke and Gore Roads has killed a pedestrian.

One man has died after being struck by a train at Clarke Road near Gore Road Friday.

Police say the 34-year-old man was located at the scene and pronounced deceased. They say the collision was not related to the rail crossings.

The collision happened about 4 p.m.

London police said the train was a VIA passenger train heading eastbound to Toronto.

No passengers on the train were injured and police remain on scene, along with CN Rail police.