Pedestrian dead after being struck by a car near downtown 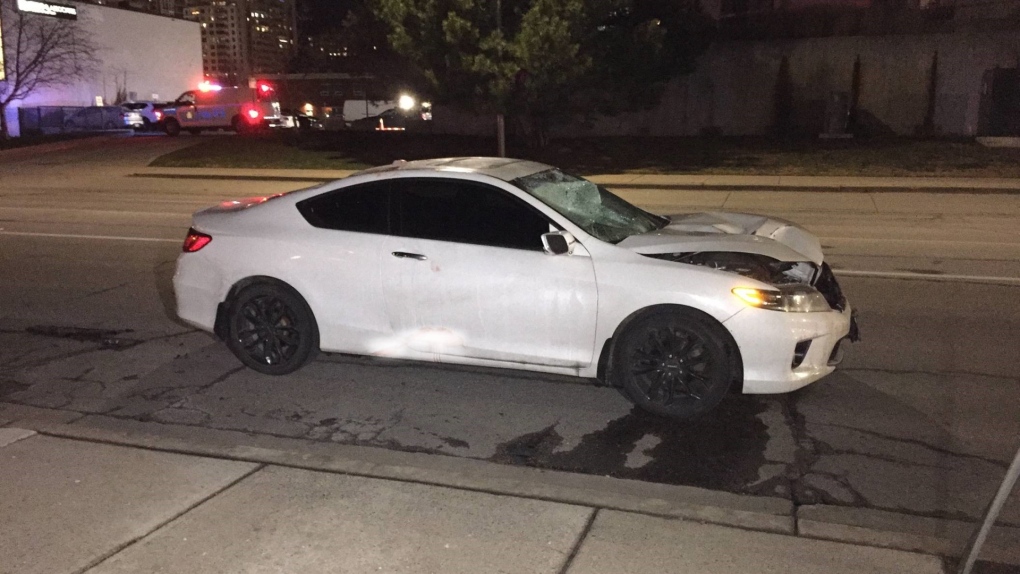 LONDON, ONT. -- A London man has succumbed to his injuries after being struck by a car Wednesday night.

Emergency crews were called to York Street near Colborne Street at approximately 7:15 p.m. after an eastbound vehicle struck a pedestrian.

The driver of the vehicle remained on scene as emergency crew took the pedestrian to hospital with life-threatening injuries.

This investigation is ongoing at this time.