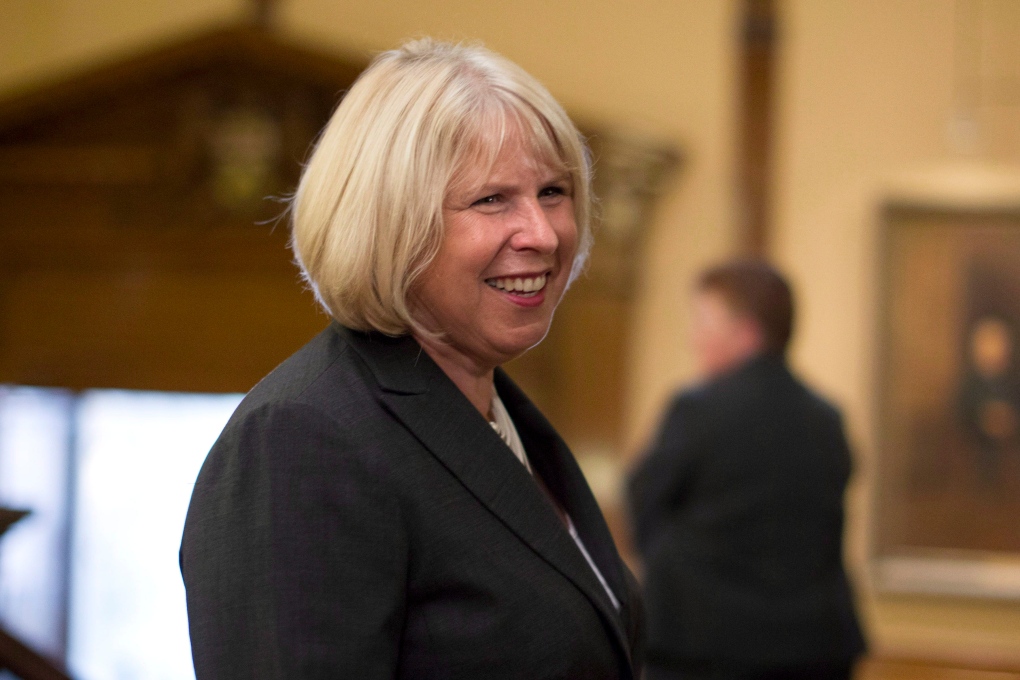 Deb Matthews makes her way through the legislature at Queens Park in Toronto on Tuesday, June 24, 2014. (The Canadian Press/Chris Young)

Interim Progressive Conservative Leader Jim Wilson says Matthews should go to "the penalty box for a while" because she failed as health minister to provide proper oversight of Ornge.

NDP Leader Andrea Horwath says the committee found Matthews did not do her job and was incompetent, and suggests the then-health minister wilfully ignored problems at the air ambulance service.

The Ontario Provincial Police are conducting a criminal probe into financial irregularities at Ornge, which receives about $150 million a year in provincial funding.