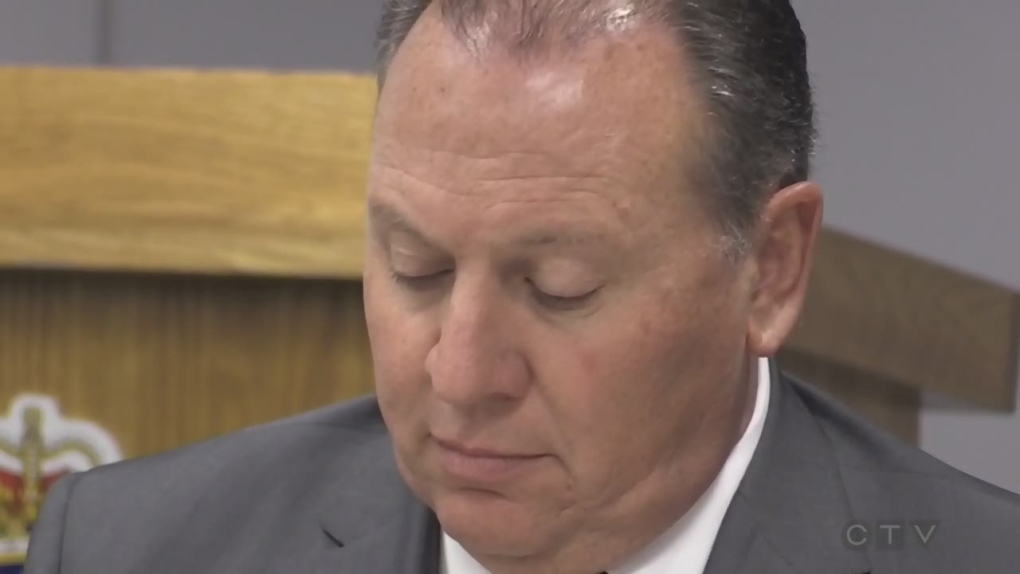 LONDON, ONT. -- The runner-up in London’s last mayoral election is tossing his hat in the ring for Ontario’s Progressive Conservatives.

Paul Paolatto is being acclaimed on Tuesday evening as the PC candidate in the riding of London West.

“I’ve had a background on the police board, colleges, education, and innovation. I think those skills are going to be very very valuable at the provincial table,” Paolatto tells CTV News.

Since finishing second to Mayor Ed Holder in 2018, Paolatto says he has taken time to consider his options, ultimately setting his sights on a seat at Queen’s Park.

“I also think at the end of the day London needs support. It needs representation at the government table. I think it’s an area that has been lacking.” Paolatto adds.

The next provincial election will be held on or before June 2, 2022.