Passengers evacuated from train in Woodstock after bomb threat 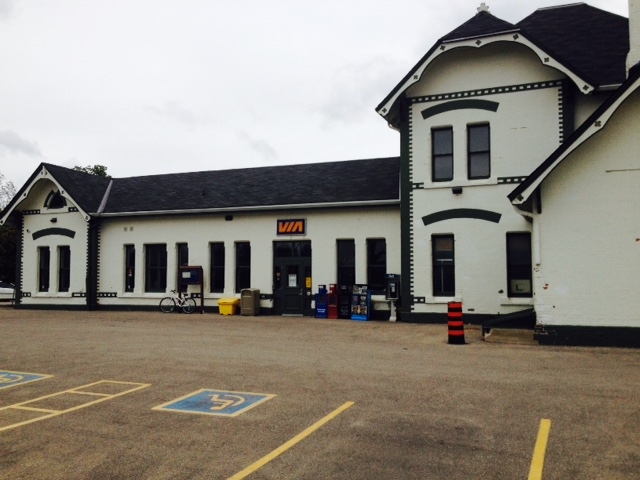 Woodstock police evacuated a VIA Rail passenger train Friday night after the crew on the train received information of an explosive on board.

Police were called to the VIA station in Woodstock about 8:30 p.m. and the 221 passengers and 12 crew members were safely evacuated. Train traffic along the CNR corridor was also halted as a search was conducted. Fire and ambulance crews were also called to the scene.

"The train was almost in Woodstock (when the threat came in). It was stopped immediately," says Woodstock police Staff Sgt. Rod Wilkinson. "It caused a lot of havoc."

The train was travelling from Windsor to Toronto.

The passengers were able to board again around 10:30 p.m. as no explosives were located.

An 18-year-old female train passenger has been charged with mischief over $5,000 and is scheduled to appear in court on November 10.