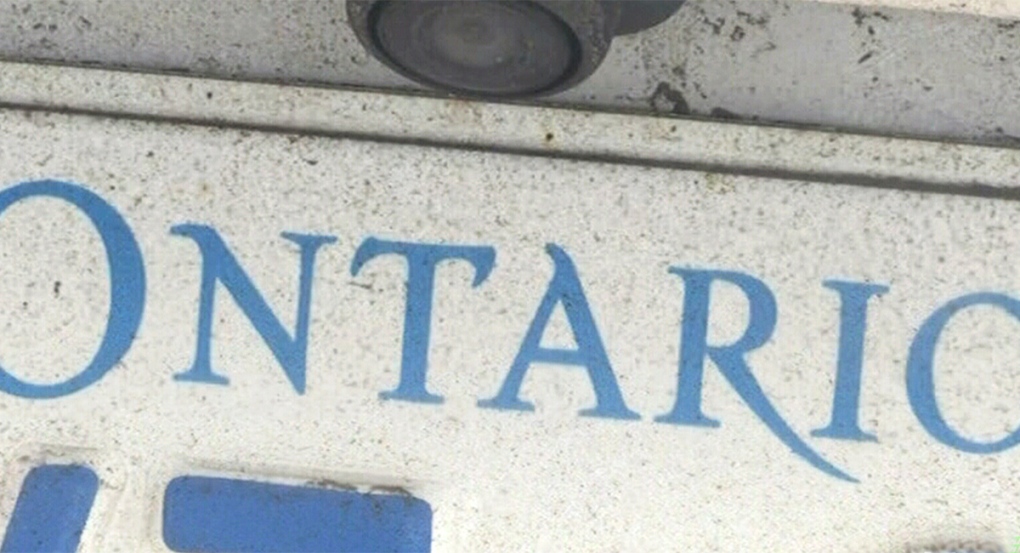 According to investigators, 14 vehicles with fake paper licence plates were located in hotel parking lots in south London between July 30 and Aug. 9.

Some of the vehicles involved were seized for seven days or 45 days, while five were seized indefinitely.

As a result of the investigation, 11 males and two females have been charged with 74 criminal code, controlled substance and provincial offence counts.

The criminal and drug charges include multiple counts of operation while prohibited, drug possession, possession for the purpose of trafficking, possession of stolen property and uttering forged documents, among others, as well as various weapons charges.

The Provincial Offence Notice offences include driving while suspended, driving without insurance, no vehicle permit, plate not authorized for vehicle, obstruct plate and more.

All of the accused have upcoming court dates in relation to the offences.