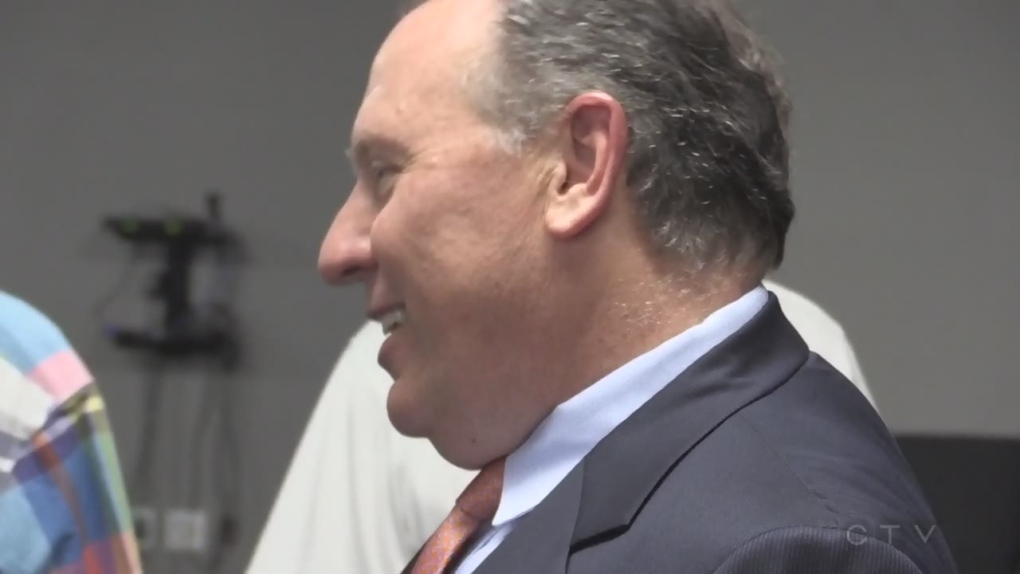 Speaking with CTV News today Paolatto did not deny the speculations that he plans to run for MPP for London west in 2022.

The seat has been held by the NDP’s Peggy Sattler since 2013.

Paolatto said he had no further comments regarding the speculations.

However, he said he'll be making a virtual announcement on May 4, at 7p.m.

Paolatto confirmed that he has left his position managing Western University's research park but said he will continue as Chief Operating Officer at the Schulich School of Medicine and Dentistry.

Paolatto was a mayoral candidate in the 2018 municipal election.

The race was won by London’s current mayor Ed holder.