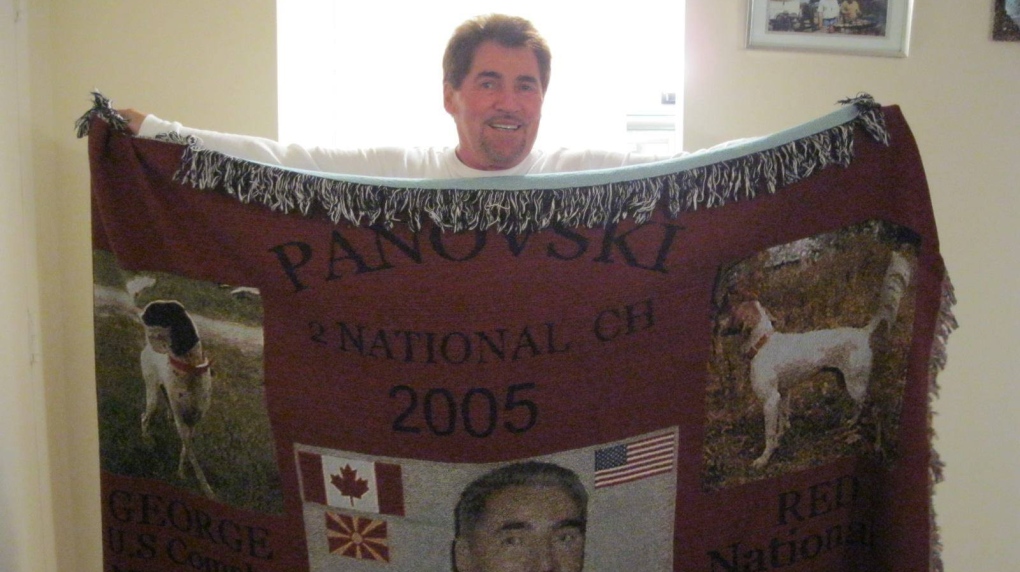 Boris Panovski is seen in this photo from 2013.

The man accused of killing Don Frigo and injuring his wife during a bird-dogging trip to Huron County in September, isn’t scheduled to go to trial until next year.

During a brief appearance in Goderich court via video Thursday, Boris Panovski heard that a preliminary hearing in his murder case wouldn't happen until at least October.

A preliminary hearing is used to determine whether there is enough evidence to proceed to a trial.

Panovski will be in court next on April 9. A judicial pre-trial in his case could begin in late April.