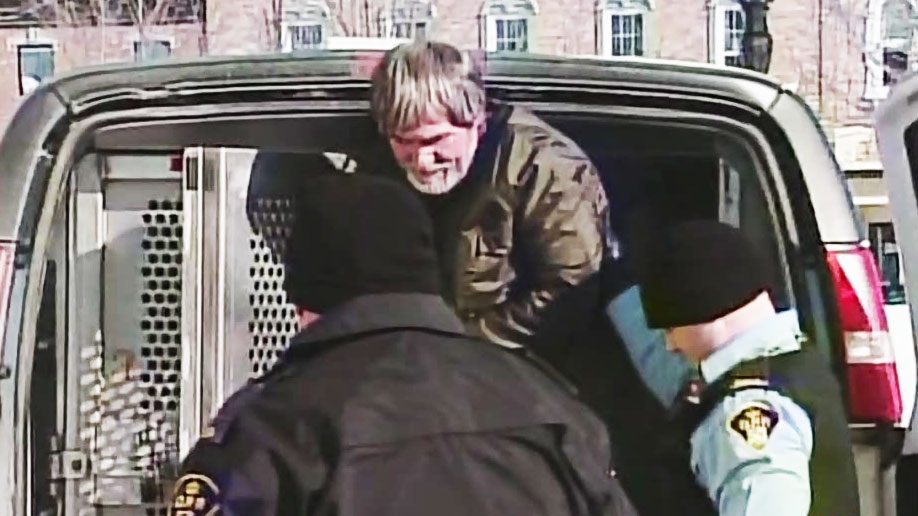 Boris Panovski will be back before a judge in two weeks.

The North York man accused of killing Don Frigo and injuring his wife last September at the Hullett wildlife area near Clinton, Ont. made a brief court appearance Thursday morning.

Panovski, who was being housed the Elgin-Middlesex Detention Centre in London, has been moved to the Maplehurst Correctional Complex in Milton.

No reason was given for the move.

A preliminary hearing in the case is expected to begin in October.

Panovski's next video court appearance will be May 7th.