Pandemic shudders at the shutter of Ontario photographer

TILLSONBURG, ONT. -- A freelance photographer in Tillsonburg, Ont. has captured the struggle and the resilience of businesses in the pandemic.

Russ Salamon, who owns Salamon Photo Works, has captured not only photos but also the stories of two dozen small businesses to date.

It’s not the first time he’s donated his service since COVID-19 altered the world.

Like so many during the early stages of the lockdown in March, he struggled to find a worthwhile project.

“I said to myself, ‘How can I help with the COVID situation because can’t make gloves or sanitizers?’ So, i gave it some thought.”

The idea he came up with, now being shared publicly, was to document the faces of local healthcare workers at Tillsonburg District Memorial Hospital.

The photos featured COVID-19 fighting props he designed including a hammer, a wrench, and a vice. 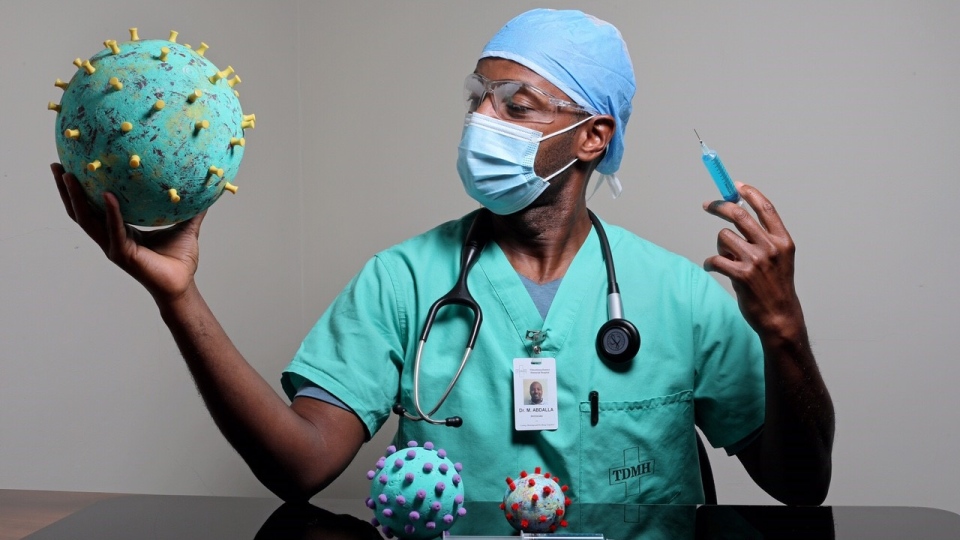 “With the vice I was thinking, we have to crush or defeat it somehow, to overcome this.”

After the health-care photos were complete, Salamon noted the tough times local businesses were having as they reopened.

So again, he grabbed his camera and started taking fun and candid shots of business owners over the fall.

He also asked them to write a personal story of their pandemic experience from the start.

“Some (businesses) are slow and some (owners) are just hoping that things will improve. And by me reaching out to them, and giving them exposure on the social media, I’m hoping that it will help them.”

The work has taken over 100 hours and is being undertaken by Salamon at no charge.

Among the business owners to benefit are Susie Harms and Sarah Knelsen who operate Special Occasion Cakes on Broadway Street.

The sisters participated in a fun photo shoot with Salamon.

“We left covered in flour, but it was a fun approach to our business.” 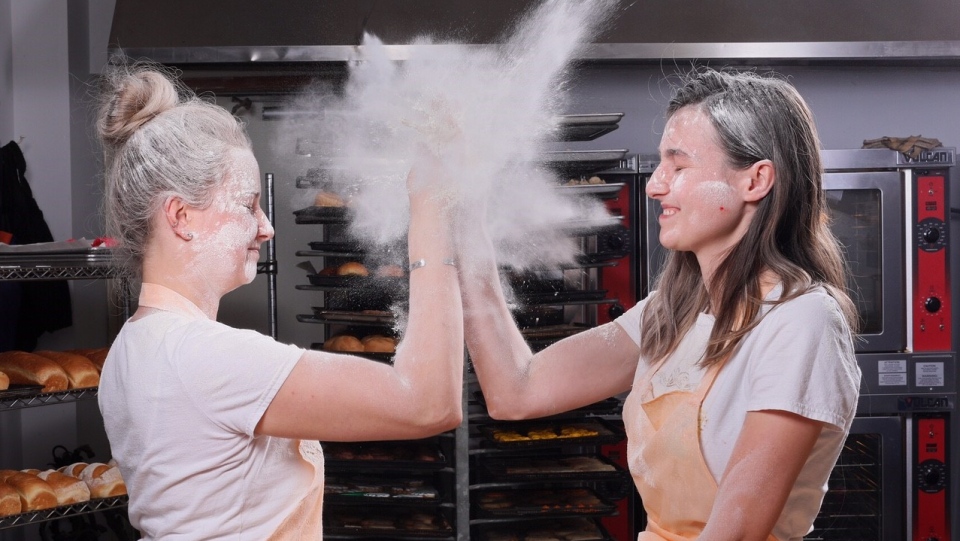 The fun was welcome after the three-year-old store struggled to survive during the shutdown.

“It was really tough and it was scary in that we had to close our doors because we were non-essential. So we had to improvise and do a lot of deliveries and things like that.”

The sisters say the extra boost from the photo shoot will help them, and so many other business get a small boost.

“I thought it was a neat idea to put light to how it’s affected all the business, not only the hospitals and front-line workers, but all the other businesses as well,” said Salamon.

He tells CTV News he’s currently in talks with Tillsonburg’s Station Arts Centre to display his photos all in one place, providing yet another venue to visually fight the virus. 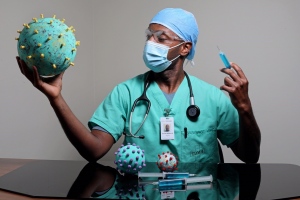