Pair of 401 collisions cause traffic headaches in London 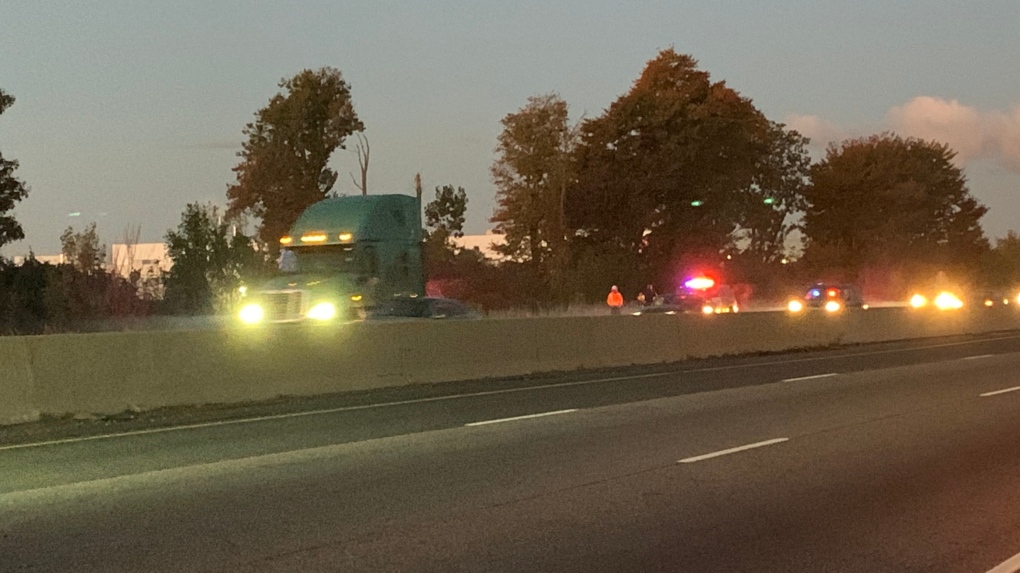 LONDON, ONT -- Provincial police were forced to close the eastbound lanes of Highway 401 at Wellington Road in London following an early morning crash, and then a second crash occurred.

The first crash was reported when OPP tweeted around 5:45 a.m. that the highway was closed.

Few details have been released including extent of any possible injuries.

Meanwhile around 6:15 a.m. a second collision was reported by OPP in the eastbound lanes just east of Highbury Avenue.

As of 7:15 a.m. traffic seems was flowing again in the eastbound lanes.