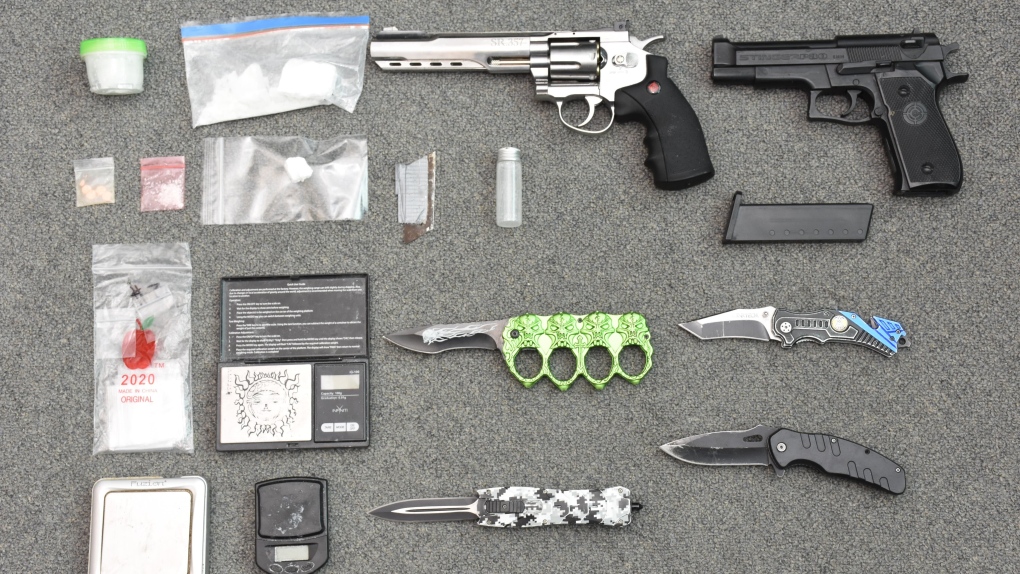 LONDON, ONT. -- A man and a woman are facing several drug and weapons charges following a drug bust in Strathroy.

On Wednesday Jan. 27, officers with Strathroy-Caradoc police executed a search warrant at an address on Brennan Drive.

Police arrested a 27-year-old man and a 40-year-old woman during the search.

The pair is facing several drug and weapons related charges.