For five years, craft brewers in Ontario have been asking for access to sell in the more than 180 local farmers markets.

They've finally have been granted their wish.

"You can now buy the perfect beer to pair with your farm fresh food you're picking up for dinner," Doug Downey, Ontario's attorney general said Friday from St. Jacob's Market in Woolwich, Ont.

"I urge everyone to seek out these amazing products and support local businesses. You can feel good knowing you're buying local directly from the brewers themselves."

"People need to know that there are local breweries in your backyard that are owned by your neighbours," says Reed. "Getting in front of people in a local farmers market and talking about beer is fantastic." 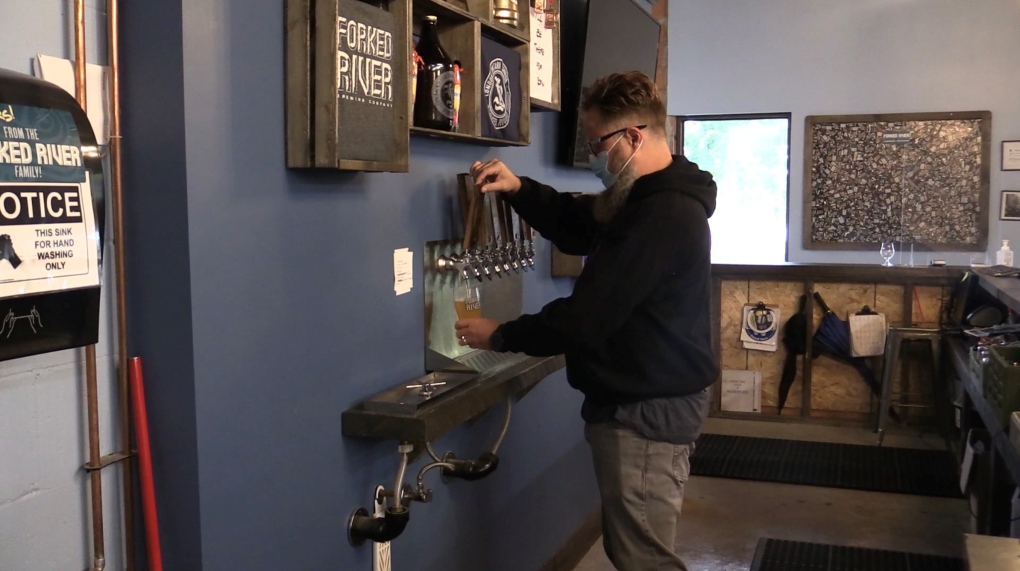 It's also great news for businesses who have struggled during the pandemic.

"Through COVID It's been are we open? Are we closed? Are we indoors or outdoors?" says Reed.

"We've had the luxury that we can still distribute through the other channels like the LCBO and the grocery stores, but we do rely on our local communities to buy product from us."

The fight by craft brewers, which started in 2016, has now come to an end.

During the pandemic, the Ford government has also allowed bars and restaurants to sell alcohol with takeout orders and also allowed for the sale of beer and wine in supermarkets. 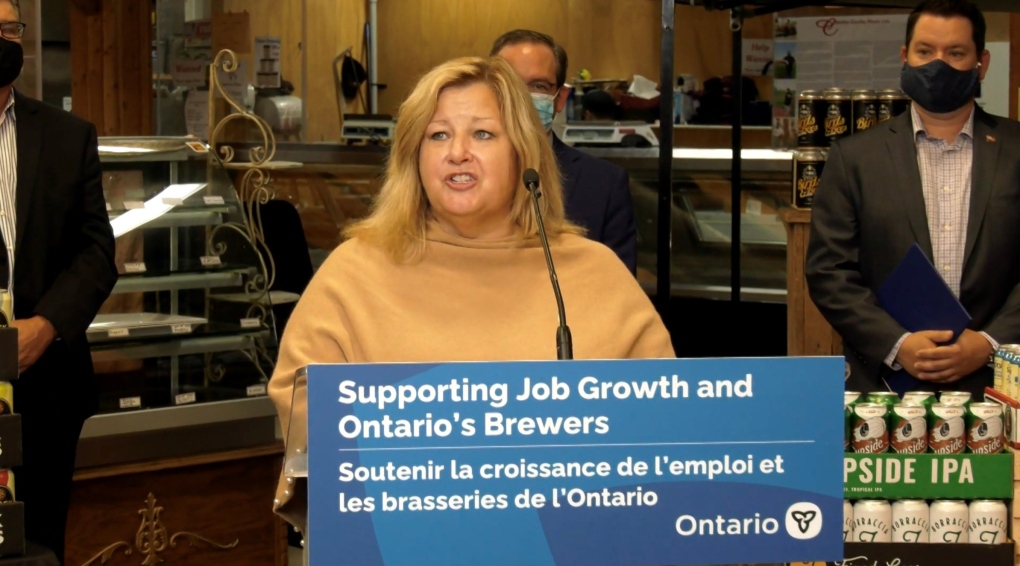 "Now we will are looking at recovery and growing forward."

Eligible brewers can apply to the Alcohol and Gaming Commission of Ontario.

The policy actually came into effect about six months ago, but had limited uptake.

However, one of those who took advantage of the early start was River Road Brewing and Hops from Bayfield, Ont. 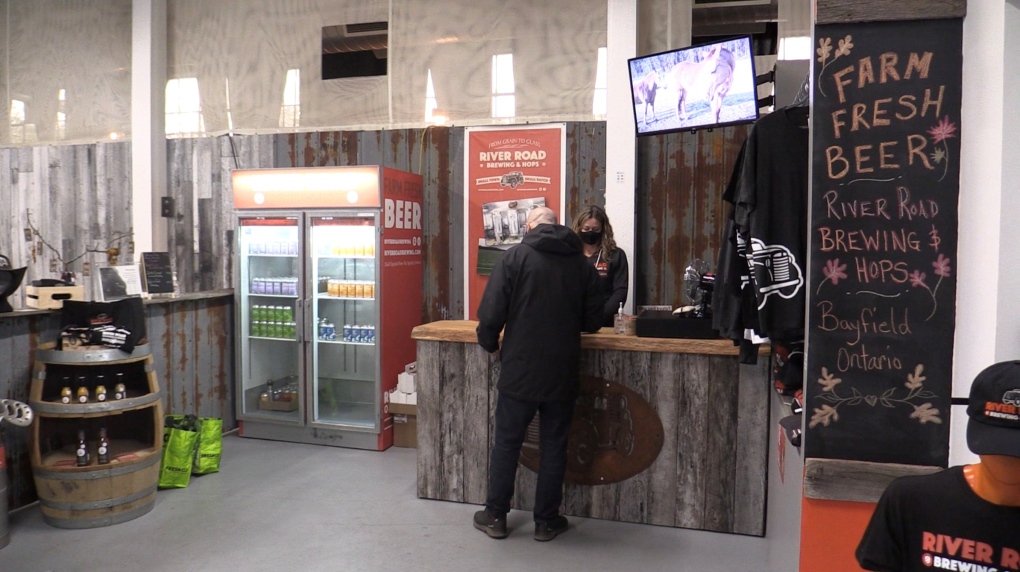 River Road Brewing and Hops from Bayfield, Ont. has had a booth in Western Fair Market in London, Ont. since June 2021. (Brent Lale / CTV News)

They have had a booth in London's Western Fair District Market since June.

"It's been really good," says Kate Cleeg, who works for River Road. "We've had lots of people coming and giving the beer a try, and also being interested in popping out to the farm and checking out the live music over the summer."

The province feels this move will help will boost jobs in the industry and give small brewers valuable exposure to customers.

"We have heard from many brewers that having a stall at farmers markets, is like having another retail store on those days," says Scott Scott Simmons, president of Ontario Craft Brewers.