Fire ravaged and forgotten, the remains of a former Dairy Queen may soon have a date with the wrecking ball.

On Aug. 10, city officials issued a Property Standards Order to make the building at 421 Wharncliffe Road South safe — but due to inaction by the owner, civic administration now recommend the municipality demolish what remains at the owner’s expense.

“It’s dangerous. It’s a safety hazard,” says Coun. Shawn Lewis who noted gaps in a temporary construction fence and other signs that people have been entering the charred building.

He says there is no time for delay.

“Eventually we do recoup the cost of the demolition either through property taxes or through sale of the land,” adds Lewis. 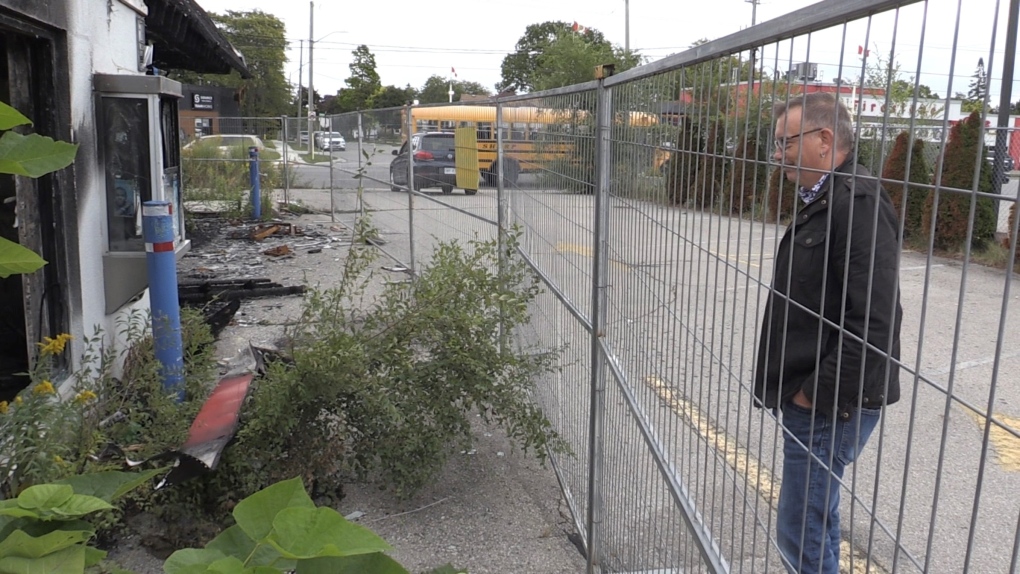 A pair of suspicious fires in December and July gutted the building.

According to a report to city council’s Community and Protective Services (CAPS) Committee, “The building is not considered a heritage resource, nor is it within a heritage district.”

Explaining that derelict building can blight neighbourhoods across the city, Lewis says when property owners refuse to take action, he’d like to see an accelerated process for municipal intervention.

“There are more buildings on the demolition list that we will see at the committee next week. To me the sooner we can get these dealt with the better,” he says.

London police say their investigation into the fires is ongoing.

The CAPS Committee will consider the demolition on Oct. 4.

'Doesn't line up': MPs challenge minister over instances of MAID offered to veterans

Veterans Affairs Minister Lawrence MacAulay was challenged by MPs on Monday about how the federal government is handling the growing number of veterans who've reported being offered medical assistance in dying.

Just days after introducing her first bill as Alberta’s premier, Danielle Smith says she is prepared to make changes after widespread criticism that the legislation grants unchecked power.

The unabashedly liberal city of San Francisco became the unlikely proponent of weaponized police robots last week after supervisors approved limited use of the remote-controlled devices, addressing head-on an evolving technology that has become more widely available even if it is rarely deployed to confront suspects.