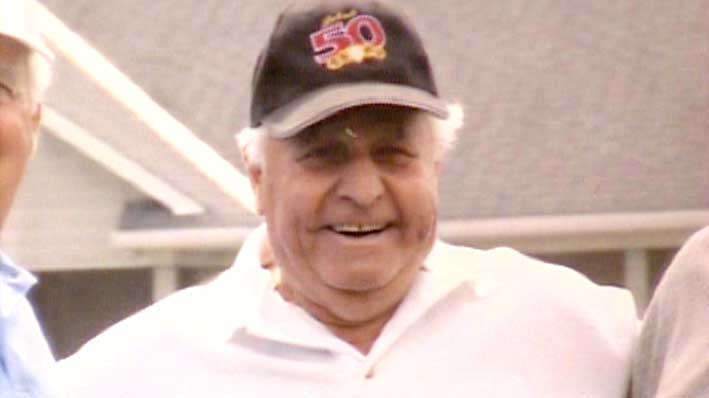 Tony Ianni, the founder of Tony's Famous Italian Pizza, a landmark restaurant in the city, has died.

His family told CTV News he died peacefully in his sleep at home Sunday.

The 80-year-old came to London from Italy, founding his pizza shop more than 50 years ago at Dundas and Egerton Streets. The restaurant later moved to Dundas and Quebec Streets.

Staff and suppliers were shocked and saddened to learn of his death as he had been working on Saturday.

"He was the patriarch for all of us. That's why it's such a loss."

His funeral will be held on Wednesday at Mary Immaculate Church at 10 a.m.