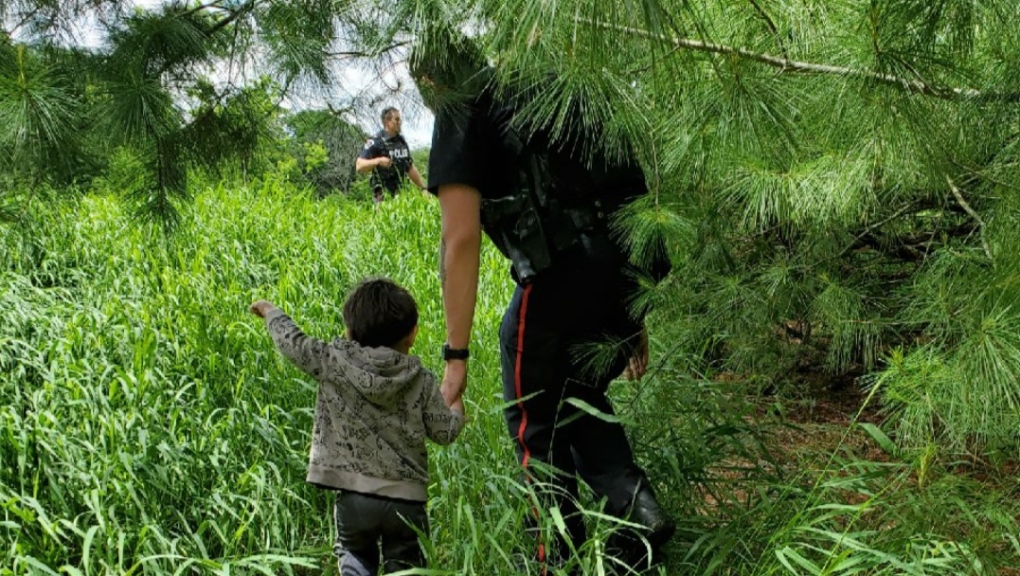 LONDON, ONT. -- It was a frightening ordeal for a family in Owen Sound Thursday after their three-year-old son disappeared for about an hour in Harrison Park.

The toddler walked off while playing near the toboggan hill.

Police say the family was unfamiliar with the area and contacted police shortly after he wandered off.

The boy was not hurt and was found near a fence of a neighbouring farm.