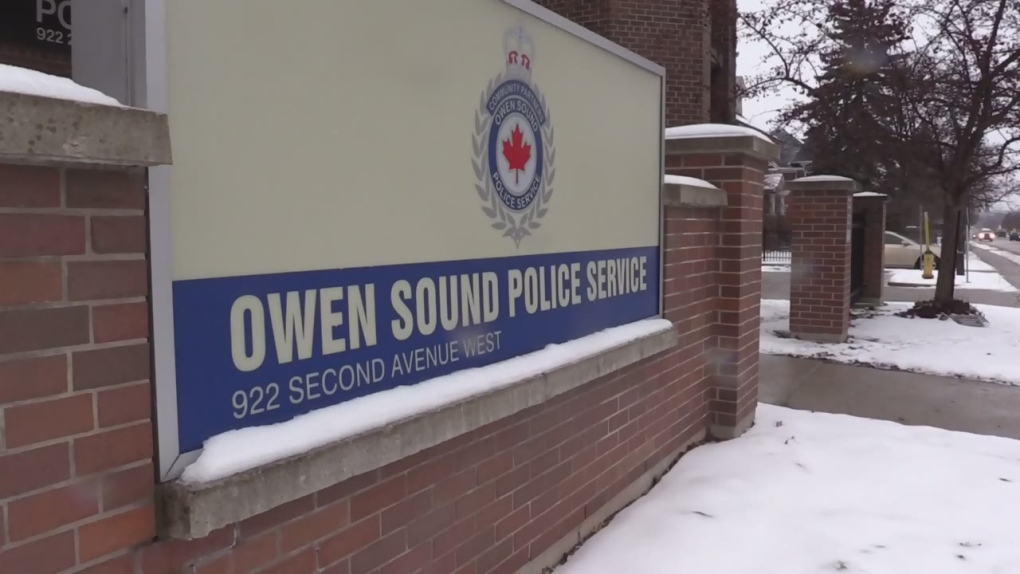 LONDON, ONT. -- The Owen Sound Police Service have concluded an extensive project that targeted drug traffickers, after a rise overdoes and four drug-related deaths in the city since September.

"The loss of these members of our community is nothing short of tragic, and preventable. There will be no tolerance in our city for those that prey on our most vulnerable populations, and this project will be only the first in an ongoing initiative here that will ensure they continue to be brought to justice," said Owen Sound police Chief Craig Ambrose in a statement.

As a result of the investigation, 10 individuals were arrested and are facing 72 criminal charges.

Two residential searches connected to the investigation led to the seizure of over $20,000 worth of fentanyl, methamphetamine, cocaine, oxycodone, morphine and cannabis.

While further arrests may come from the project, at this point police say seven individuals from Owen Sound, and one each from Ajax, Toronto and Sauble Beach were charged and being held in custody awaiting bail hearings.