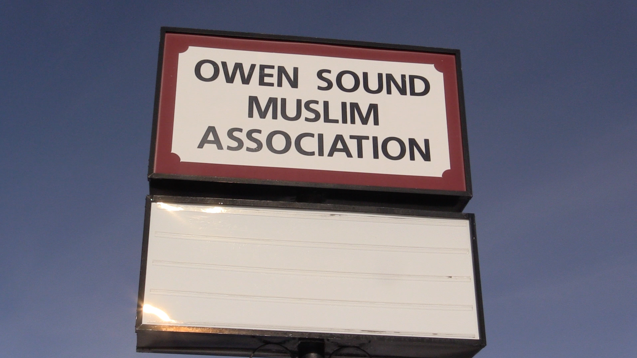 Twenty-two-year-old Brandon Hodder pleaded guilty to two counts of mischief for throwing eggs and mustard at the Owen Sound Muslim Association building in July of 2019.

In court, he admitted his actions were ‘religiously’ motivated.

Hodder was sentenced to 45 days of house arrest, 18 months of probation and 200 hours of community service.

The sentence was largely based on Hodder’s expression of remorse.

He has expressed regret for his actions, and hopes that some of his community service can be done at the Muslim Association to help atone for his actions.