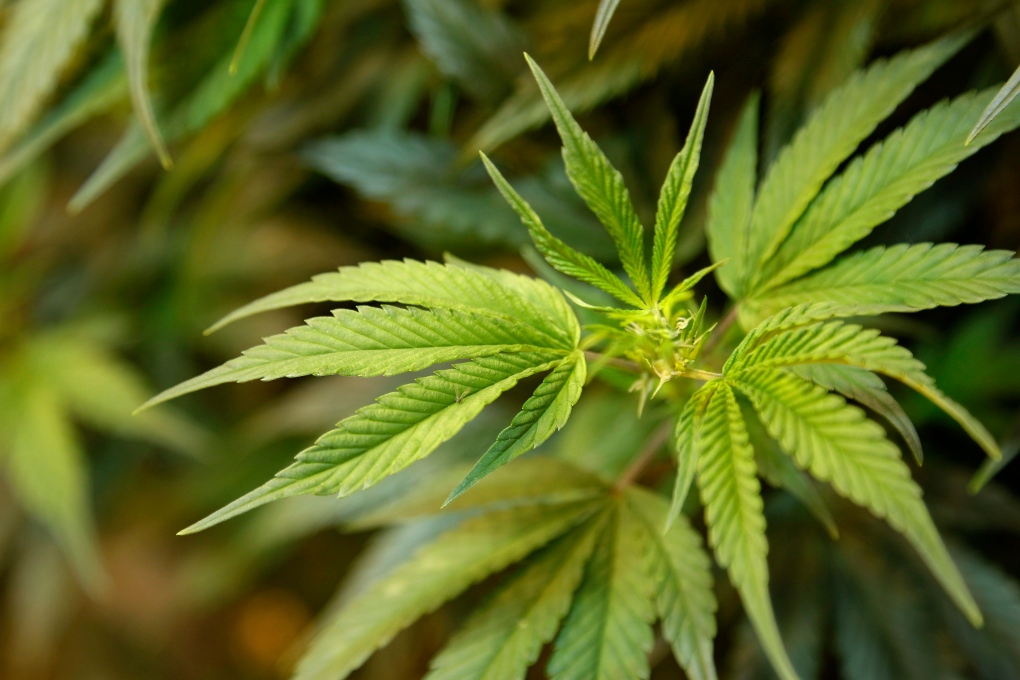 Thirteen people are facing more than 50 charges after a month-long police investigation in Owen Sound, Ont.

Police say the investigation focused on street-level drug trafficking in the city's downtown.

It's alleged the accused sold small quantities of drugs -- such as morphine, fentanyl, ritalin and marijuana -- to an undercover officer.

Police say the accused are between 20 and 67 years old and face a total of 56 charges.