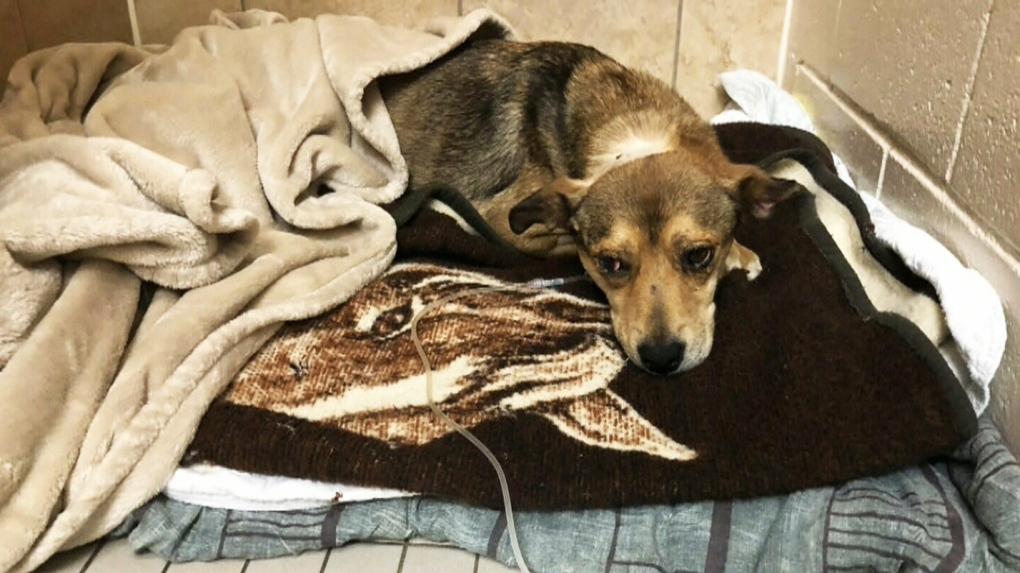 The vast majority of thousands of Ontarians surveyed on animal cruelty laws want police to be the ones to enforce the rules, says a new report compiled amid questions about the role of the province's animal welfare organization.

The results of the survey, conducted by a Brock University professor, come after the Ontario Society for the Prevention of Cruelty to Animals announced it planned to no longer enforce cruelty laws across the province starting next month.

Kendra Coulter, a labour studies researcher behind the project, said 20,000 people participated in the survey conducted in January.

"Ontarians feel strongly about animals' well-being and are appalled by animal abuse," she wrote in the report released Wednesday. "The remarkably high number of responses to the survey overall reaffirm this fact, as do the responses as a whole. People want better for animals, and they want to see change."

The OSPCA, a private charity, announced this month that it would not sign a new contract with the province to enforce cruelty laws, something it has done since 1919. The organization's CEO told The Canadian Press its 65 frontline officers will no longer have police powers and would move to other roles.

Coulter's survey was conducted before that decision was made public, but came after an Ontario judge struck down the enforcement powers of the OSPCA as unconstitutional in early January.

The judge said the province made a mistake when it gave policing powers to a private organization without imposing accountability and transparency standards on the agency. The province has appealed the decision.

The court ruling prompted Coulter to take the pulse of what the public wants.

"The public made it very clear that they want to see police playing a more central role in animal cruelty enforcement," said Coulter.

The survey further found that 95 per cent of respondents "believe Ontario's legal systems should be taking crimes against animals more seriously."

The respondents also were in support of providing other public agents with animal cruelty policing powers, such as the Ministry of Natural Resources and Forestry conservation officers who keep an eye on wild animals and enforce hunting and fishing laws. The respondents also had strong support for enhanced enforcement powers for the Ministry of Agriculture, Food and Rural Affairs investigators, who keep tabs on farms.

The survey was anonymous and took place online over three weeks in January for Ontario residents 18 and older who provided basic demographic data.

Coulter said there are many reasons animal cruelty investigations should be taken seriously.

"This is fundamentally connected to public safety," Coulter said. "We know that violence against animals often occurs alongside the abuse of women and children. We know that larger manifestations of harm like dogfighting often involve other types of crimes that include narcotics and firearms."

More than 5,000 people took the time to provide written comments in the survey.

"I am a police officer and have been trained on the violence link -- where there is violence against animals there is a high likelihood that humans are being abused," one person wrote. "Police should be involved on every animal abuse case, and our judiciary and crowns need to have violence link training."

Coulter said there are many jurisdictions with variations of the public enforcement approach. In Newfoundland and Labrador, only police can enforce animal cruelty laws.

The Ontario government has not yet decided how it will enforce animal cruelty laws across the province when the OSPCA abdicates its responsibilities on April 1.