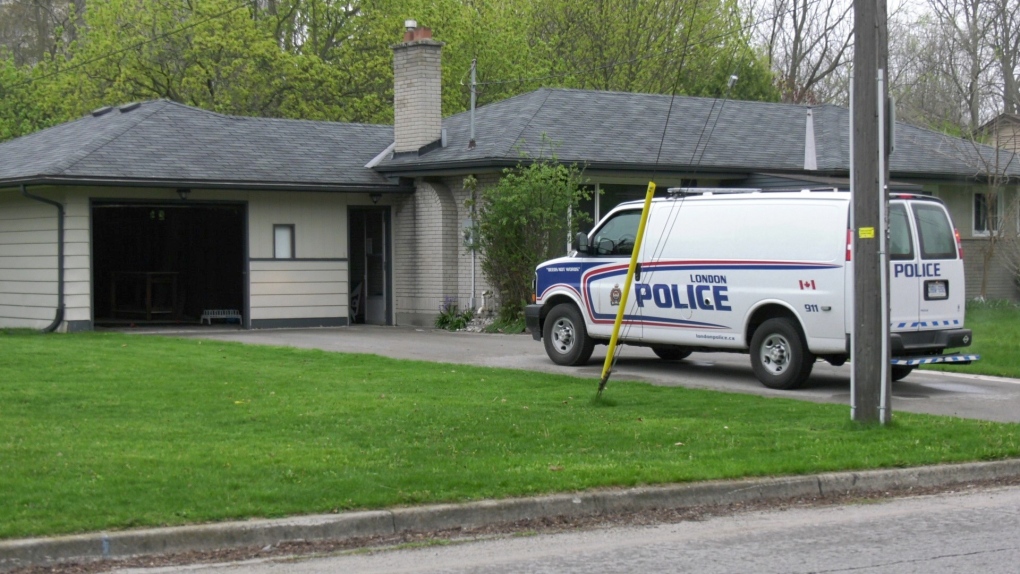 LONDON, ONT. -- The Ontario Fire Marshall’s office has been notified after a basement fire left significant damage to a home in the University Heights neighbourhood overnight.

The fire occured around 2:15 a.m. at an unoccupied residence at 260 Trott Dr.

It has since been deemed suspicious and members of the Street Crime Unit with London police are investigating.

A picture from the scene released by the LFD shows heavy smoke coming from the home.

No injuries were reported but damage is said to be extensive inside the home.

The fire was brought under control and an investigation has been launched into the cause and circumstances of the fire.

The investigation is expected to take place throughout the day Thursday with police the OFM and Fire Department investigator all taking part.