Over $30,000 in drugs and shotgun seized during Wilkins Street raid 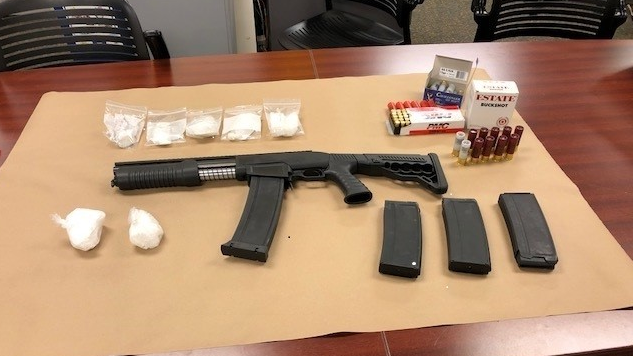 Police seized over $30,000 in drugs and a shotgun after a raid on a Wlikins Street residence Tuesday.

A 37-year-old woman was arrested and charged. She will appear in court Wednesday.

Meanwhile, police have issued an arrest warrant for Sarah Arbogast, 35, of London.