Over $100K in cocaine seized by London police 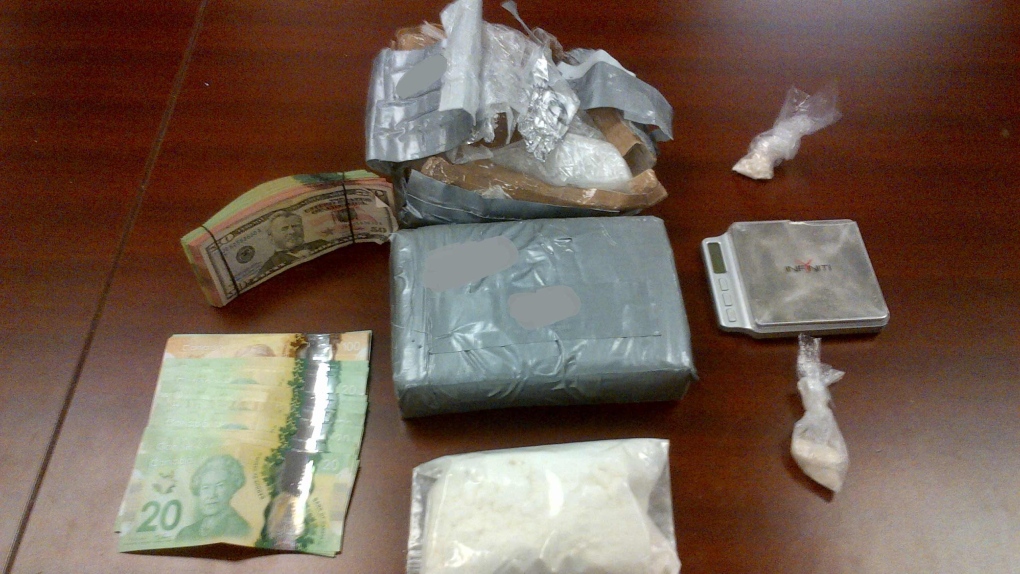 Cocaine and other items seized from a High Street, London, Ont. home on Thursday, Jan. 8, 2015 are seen in this image provided by the London Police Service.

A London man is facing several charges after police seized an estimated $136,300 worth of cocaine.

London police and the RCMP searched a High St. home on Thursday, seizing several items and arresting a man without incident.

As a result, 28-year-old James Principe of London, has been charged with possession of property obtained by crime and two counts of possession of a Schedule I substance for the purpose of trafficking.