Outlaws member arrested in connection to murder for counsel plan 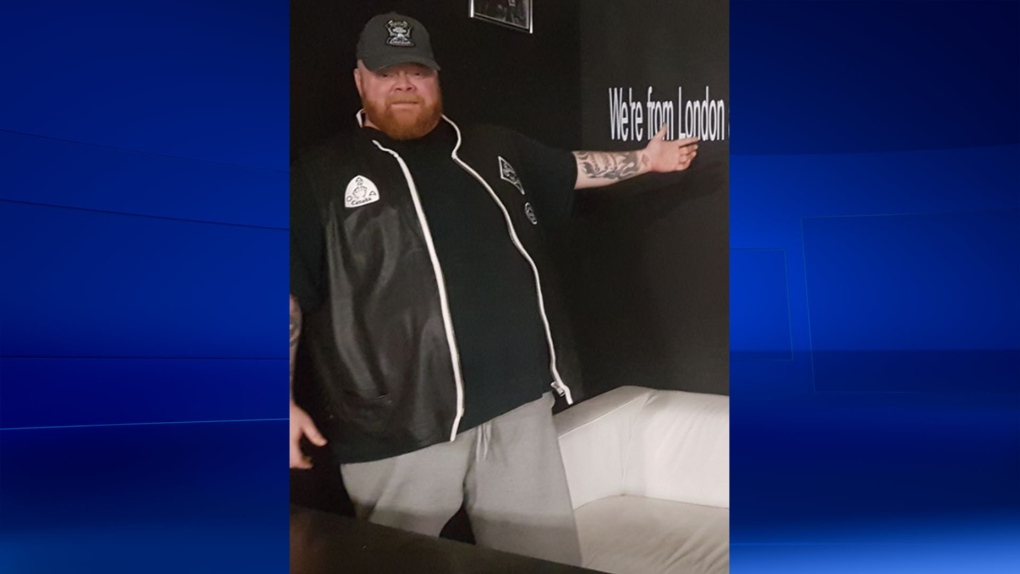 A London member of the Outlaws Motorcycle Club is in custody following in connection to a murder for counsel scheme.

London police arrested two men on Wednesday and a handgun was recovered.

Ryan Mark Daigneault, 41, of London, is charged with counseling to commit murder.

Daniel M. Traquair, 30, of London, is charged with possess restricted or prohibited firearm knowingly not holding a licence and registration certificate and knowingly manufacture/transfer firearm/device or ammunition.

The two remain in custody and will appear in court Thursday.