Outbreak declared at Western's Perth Hall, second one this week on campus 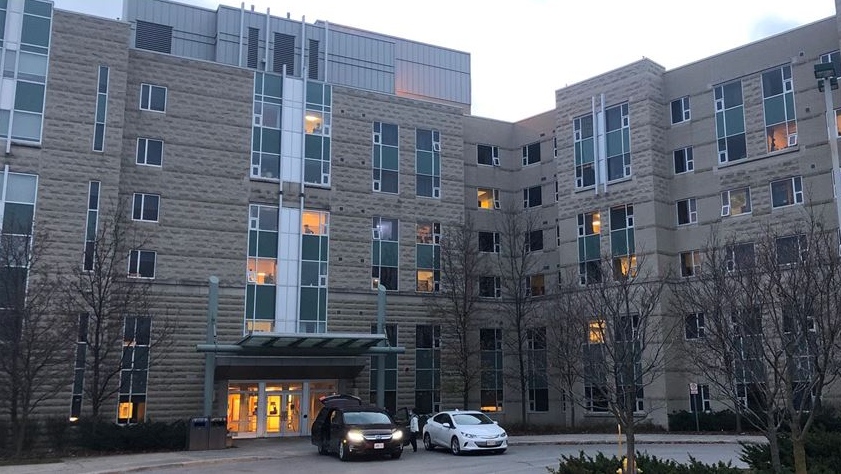 LONDON, ONT. -- The Middlesex-London Health Unit has declared a COVID-19 outbreak at another Western University student residence, Perth Hall, making this the second in just under a week.

The three people at Perth Hall have tested positive. They have been contacted by the health unit and are currently self-isolating.

“We continue to work with Western’s administration closely to provide guidance and support in order to limit further spread of the virus on campus. We are asking those who live in residence to limit their contacts as much as possible,” says Dr. Alex Summers, Associate Medical Officer of Health with the Middlesex-London Health Unit.

“In addition to the declaration of today’s outbreak, our case management team is continuing to investigate of the outbreak declared earlier this week at another student residence.”

Everyone is encouraged to wear masks indoors and students can get tested on campus or at the two testing centres in the city.