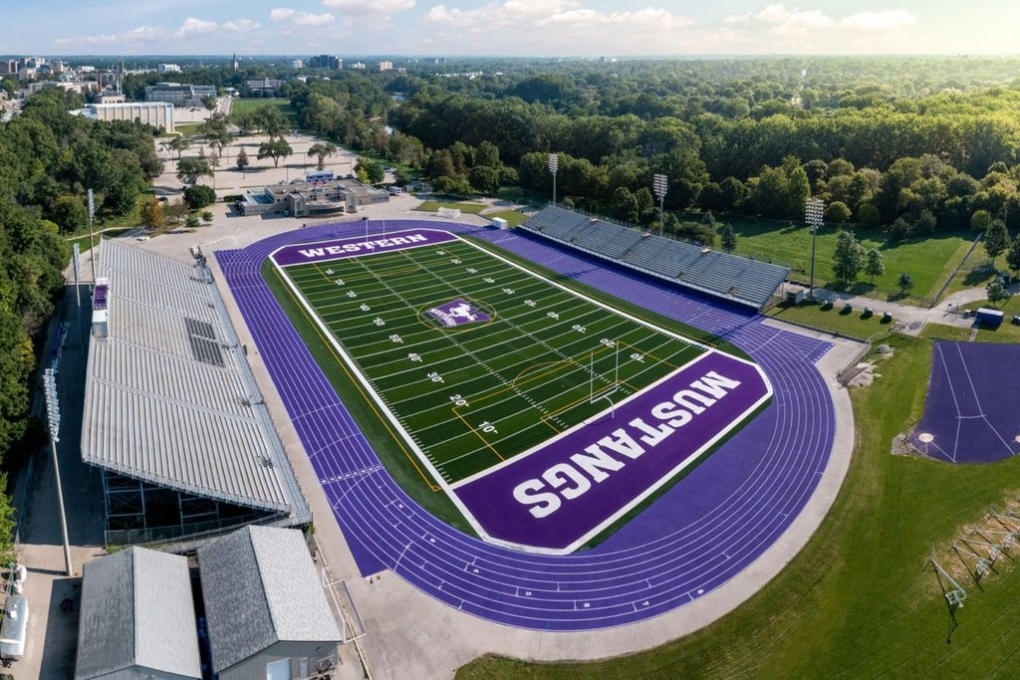 It was a battle of two first place teams at Western's Alumni Field in London Saturday as the Mustangs took on the upstart Windsor Lancers.

With only four of the six teams in the competitive West Division making the playoffs after a shortened season, this game was an important one as far as securing a berth in the post-season.

As well as Windsor had played coming into this matchup, the Mustangs proved they are still at another level, as they hammered the Lancers 54-4.

Keon Edwards had a pair of rushing touchdowns, and Brian Garrity kicked five field goals in the blowout win.

Western now improves to three-and-one -- good for first place in the division, while the Lancers fall to two-and-two, which still has them in a playoff positition with two games to go.