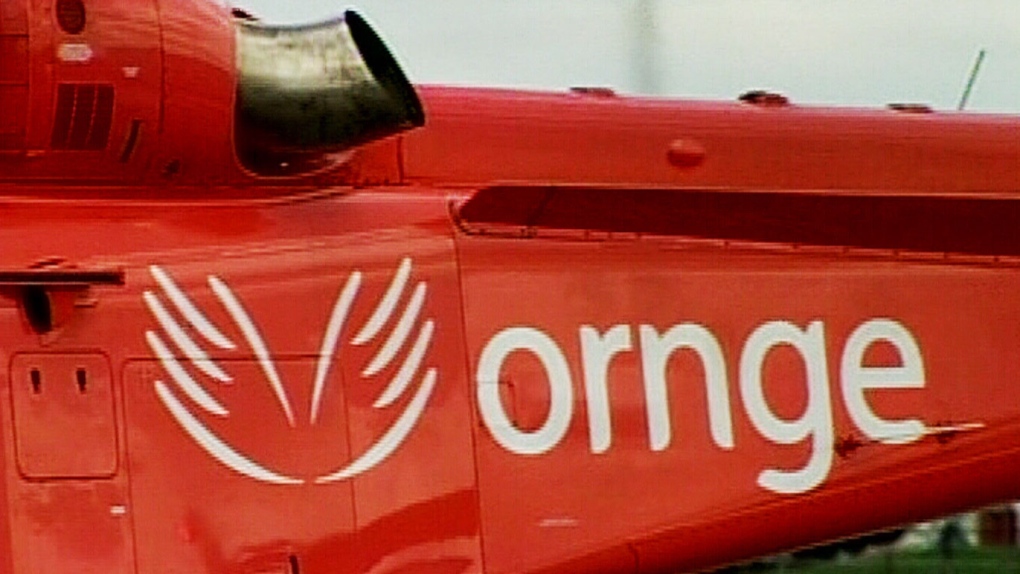 Ornge Air Ambulance will no longer be landing on the helipad at University Hospital in London.

In a statement issued to CTV News Sunday evening, Director of Communications James MacDonald confirmed that air ambulance patient transport into University Hospital has been suspended.

MacDonald added that the “decision followed an aviation safety concern raised internally with respect to obstacle clearance in the vicinity of the helipad and along the published departure routes.”

Ornge says it plans to meet with hospital representatives in the near term to discuss next steps.

In the meantime patients who require helicopter transports to University Hospital will be flown to London International Airport and then transferred by ambulance to hospital.