OPSEU requests no board report in correctional workers labour dispute 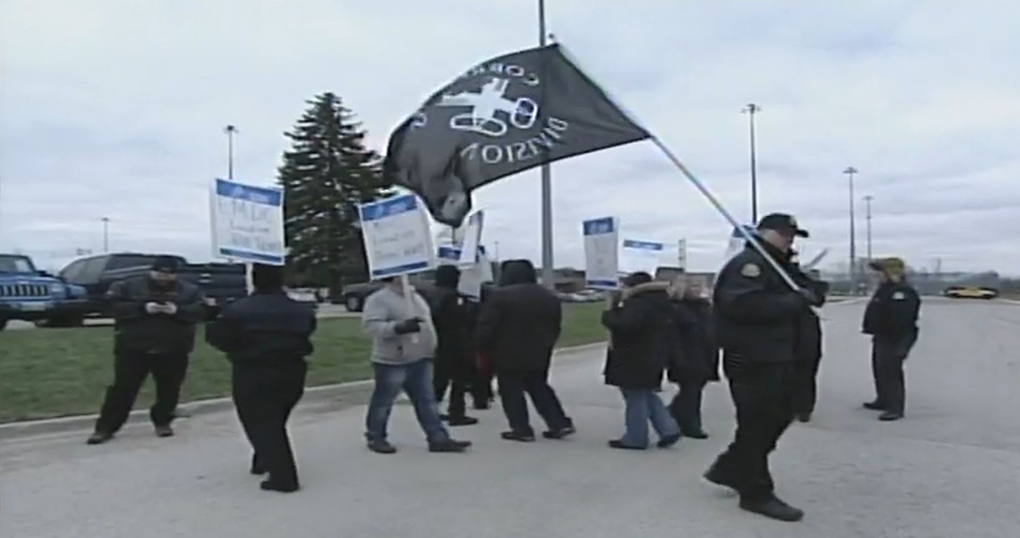 Correctional workers in the province could be on strike or locked out as early as January 18 after a no board report was filed.

The Ontario Public Service Employees Union (OPSEU) called for a no board report Friday, setting the stage for the legal strike or a potential lockout after contract talks with the Province stalled.

“There is a crisis in corrections,” OPSEU President Warren (Smokey) Thomas said. “Our jails are overcrowded, understaffed and increasingly violent.”

OPSEU represents 6,000 correctional employees. A tentative agreement had been reached earlier with the Province, but was turned down by union members.

The statement goes on to say that the negotiations have been challenging. “However, we remain committed to the collective bargaining process and to working with OPSEU's correctional bargaining unit to reach an agreement that is fair and reasonable to both our employees and the public and is consistent with the government's fiscal plan.”

EMDC has long been an area of contention between the ministry and OPSEU Local 108.

There have long been complaints of overcrowding and short staffing.