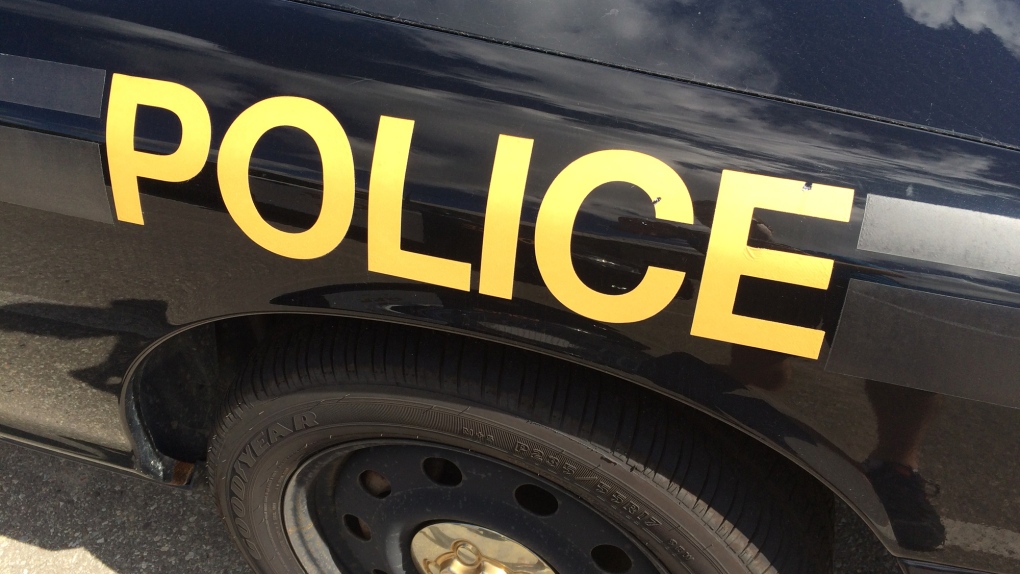 On Thursday, police executed a search warrant at a Victoria Street address, recovering illicit drugs and laying more than a dozen charges.

One woman and five men are among those charged, ranging in age from 22 to 65 years old, all residents of Norfolk or Haldimand County.

All are scheduled to appear in the Simcoe courts at a later date.