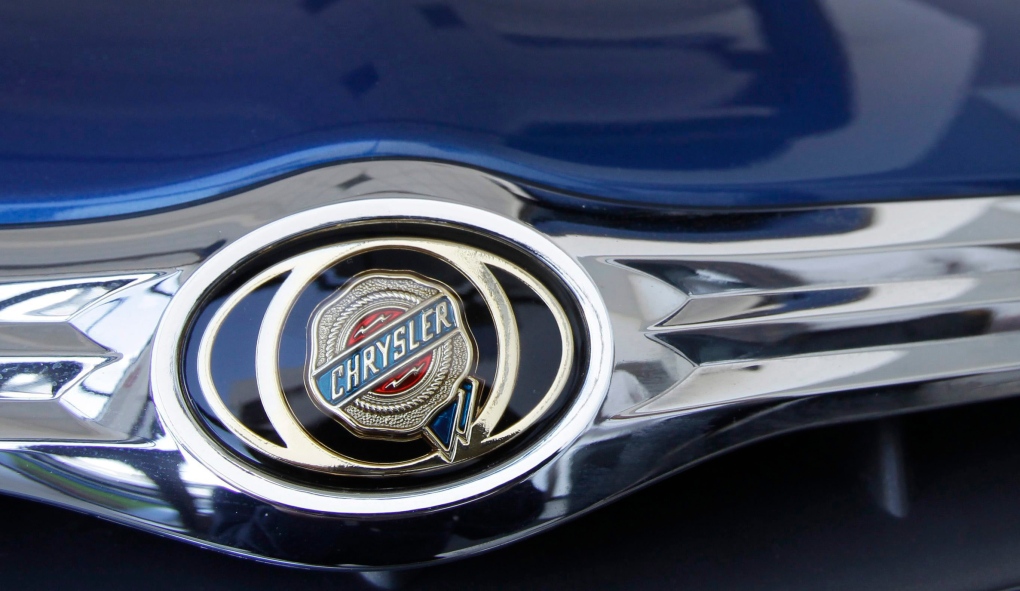 In this Feb. 28, 2011, the Chrysler logo is displayed on a new 2011 Chrysler Sebring at a dealership in Burlingame, Calif. (AP Photo/Paul Sakuma)

LONDON, ONT -- Provincial police have released a suspect description after they say a man attempted to force a 16-year-old boy into the back of a vehicle in the Town of Forest.

Police say the incident happened in the early afternoon on Tuesday on Prince Street.

According to police an unknown man attempted to drag the teen into the back of a vehicle, however the teen was able to escape.

The suspect is described as Caucasian, 5’10” to 6’ with a medium build, tanned complexion, black hair with a mustache and goatee, and wearing a plain red shirt with black track pants.

The suspect’s car is described as a red or maroon Chrysler Sebring with limo tints, flat silver or grey rims, with a dreamcatcher hanging from the rear view mirror.