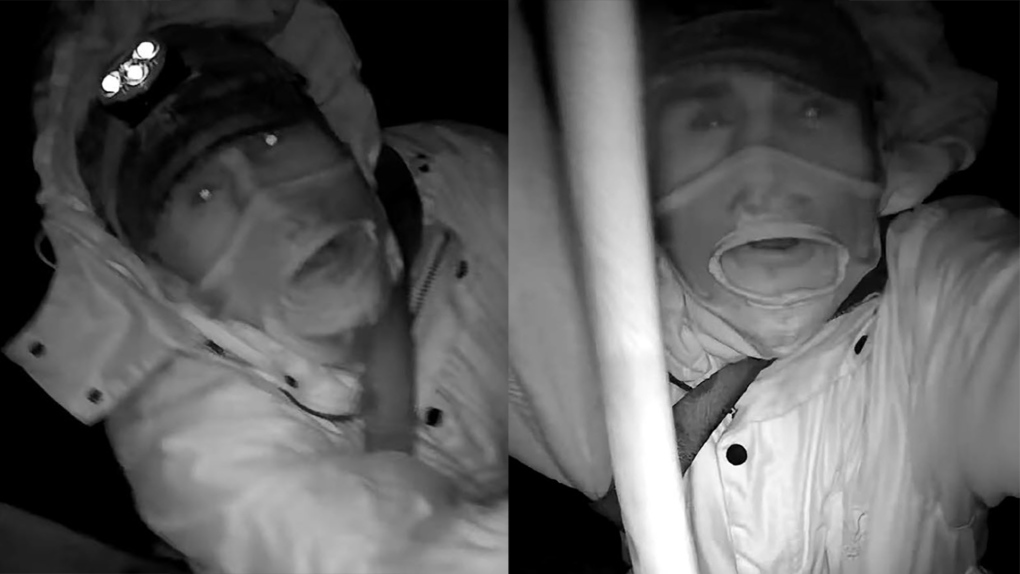 A suspect sought in a series of break and enters on Saugeen First Nation is seen in this composite image released by Grey-Bruce OPP.

LONDON, ONT. -- Grey-Bruce OPP are asking for public help to identify a suspect after 16 break and enters over the last three months on the Saugeen First Nation.

Police responded to the latest break and enters to a shed and a home on two separate properties along Bruce Road 13 around 6:30 a.m. on Thursday.

Several items were reportedly taken in the break-ins.

Those are just the most recent incidents in a list of break and enters reported to OPP starting on Sept. 1.

Police have released photos of a suspect and are asking for public assistance to identify the person involved.