OPP searching for federal inmate with ties to Owen Sound 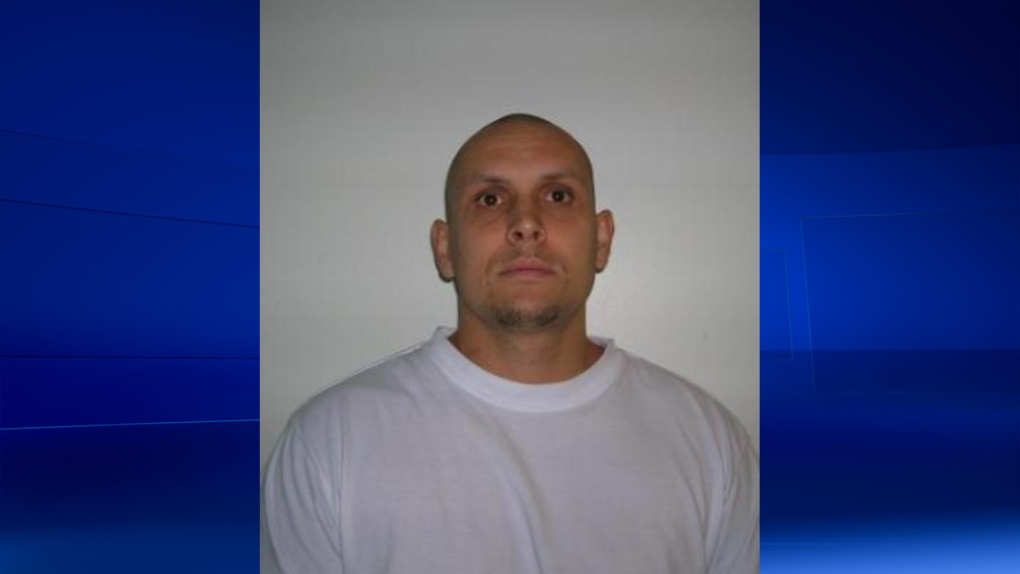 Michael Pinto is wanted for breach of parole. (Courtesy: OPP)

Michael Anthony Pinto is wanted on a Canada Wide Warrant as a result of his breach of parole.

He has numerous tattoos consisting of a gargoyle on his back, Chinese lettering on the left side of his chest, another gargoyle on his left upper arm, a demon on his right upper arm and around his waist he has written "Guns Ruthless, Pay Me and a Dollar Bill."

Pinto is serving a 3 year and 6 month sentence for extortion, conspiracy to commit an indictable offence and import/export of a schedule I/II substance.

He is also known to frequent the Belleville, Kingston and Toronto.