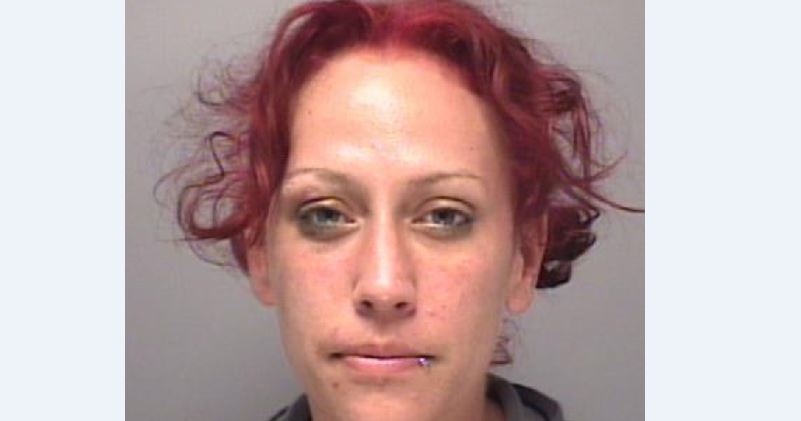 Police have issued an arrest warrant for a 41-year-old woman in connection to a drug-related death in Owen Sound that dates back more than a year.

OPP say they were called to help a 23-year-old woman who was going through opioid withdrawal treatment in July 2017.

They say the woman died at an Owen Sound hospital two days later.

They now say they've issued a Canada-wide warrant for Jessica Leigh Morrison in connection with the death.

They say the woman, last believed to be in Fort McMurray, Alta., is wanted on one count of criminal negligence causing death, six counts of trafficking a controlled substance, and two counts of selling a prescription drug recklessly.

Anyone with information is being urged to come forward.